Art of the Treasure Coast

It has been nearly 50 years since a young black man was shot and later died on a hot August night in a modest little bar on Avenue D in Fort Pierce. He might have been forgotten, except that he left a curious legacy that was to live on long after his death.

Alfred Hair was an artist, and his paintings of turquoise seas, peach clouds and scarlet royal poinciana trees, along with the thousands more created by his friends, family, neighbors and acquaintances, became the signature works of the 26 African-American artists who were later called the Florida Highwaymen. 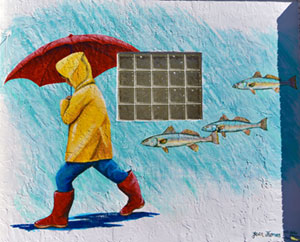 A vibrant and creative downtown

Main Street America programs throughout the country have painted their blighted downtown districts with murals, but few have elevated their artwork to the degree of the Eau Gallie Arts District. The provocative murals and sculptures have created a genuine outdoor art museum. More than 30 thought-provoking murals grace the sides of historic buildings housing eclectic shops, art galleries and restaurants. The revitalized arts district, quaintly nestled within the live oak-lined streets, has breathed new life into the authentic original neighborhood of Eau Gallie established in 1860. 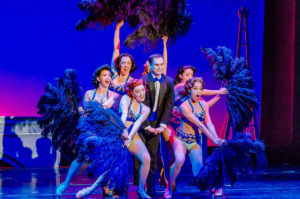 Once again Treasure Coast theater-goers can expect a blockbuster season with shows that can transport them to a different place — one where the internet, the phone, the worries don’t intrude. 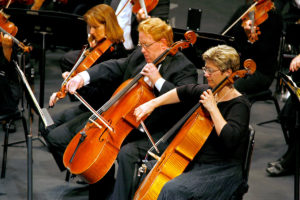 The Beat Goes On

There is nothing like the sound of 50 to 100 professional musicians playing in perfect harmony. The melodic songs of the strings and the mystical tones of the woodwinds contrast with the resonant brass and powerful percussions, yet their movement and tempos stir emotions from deep within the soul. The Brevard Symphony Orchestra has been performing live symphonic music that leaves the audience breathless for more than 65 years. 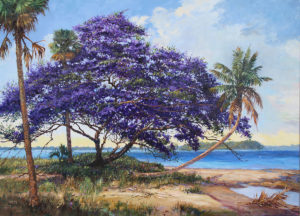 From one of the most interesting artists working on the international scene to beloved local artists who gained fame painting the area’s natural beauty to an interactive exhibit focused on the human body, Treasure Coast art museums promise something for everyone this upcoming season.