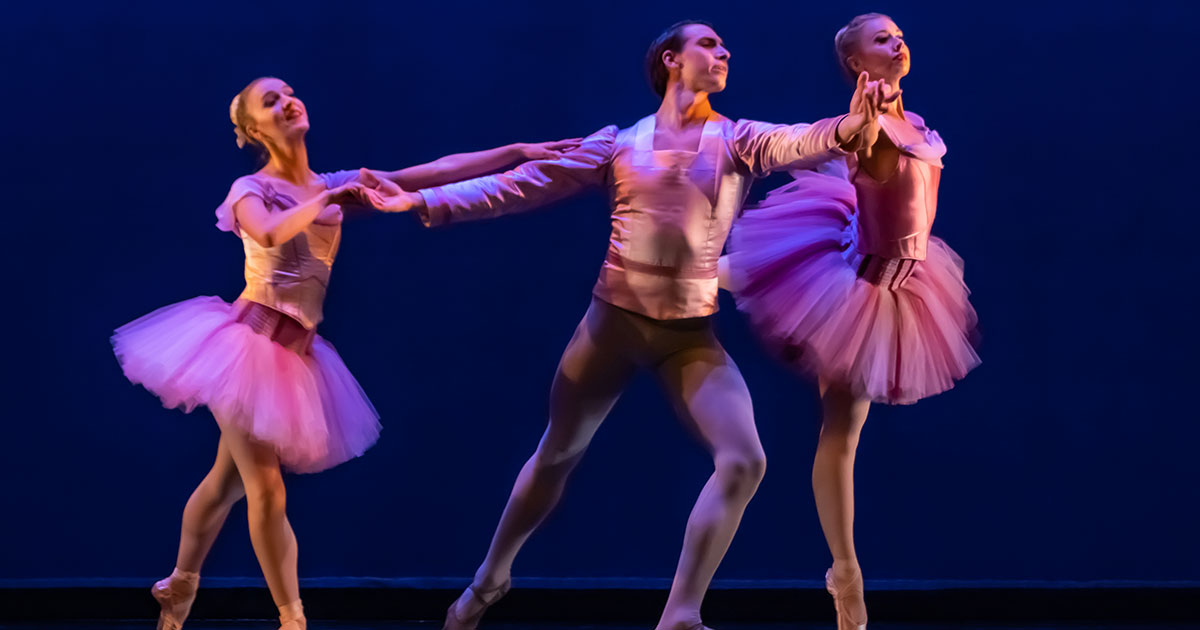 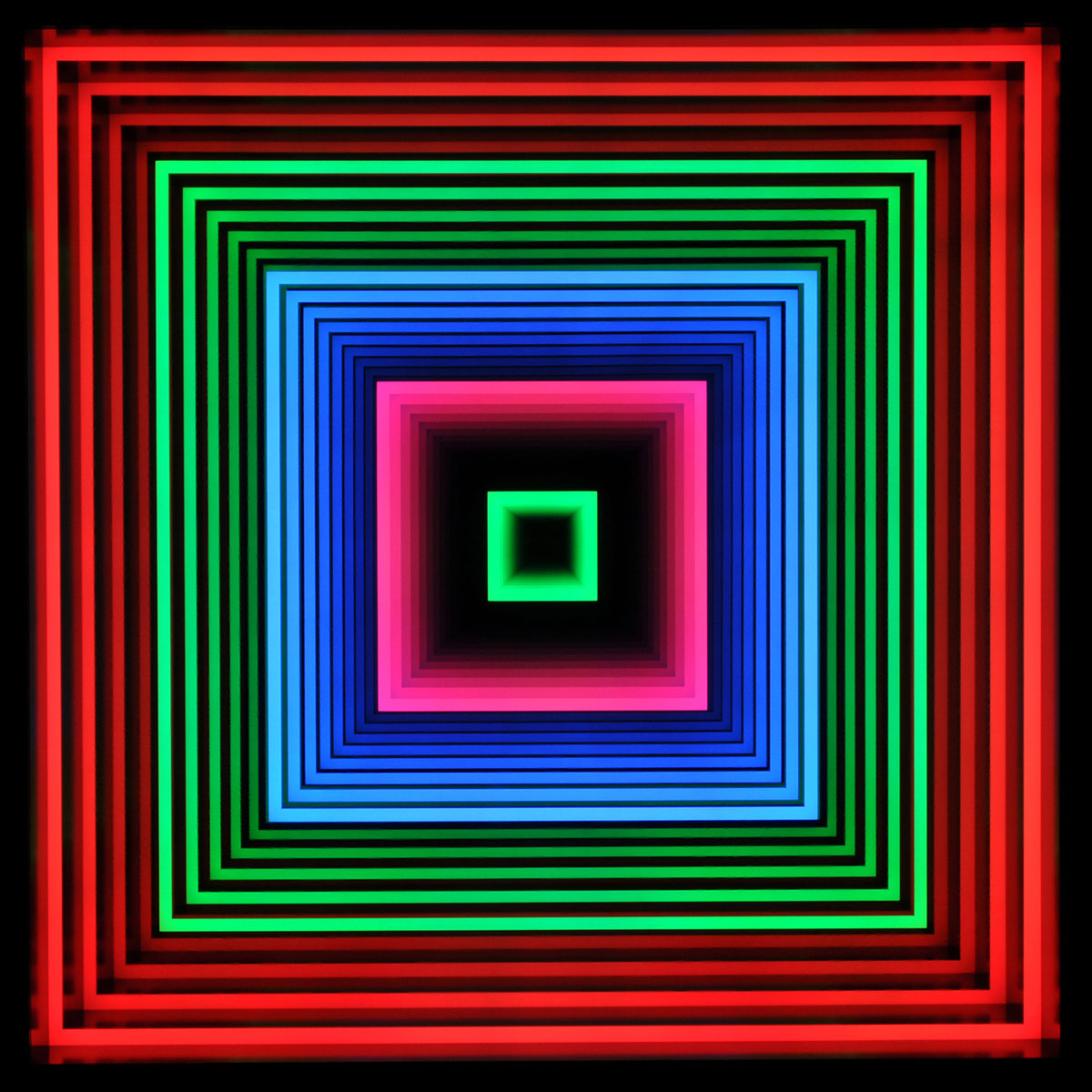 The work of renowned light artist Chul Hyun Ahn is on exhibit at the Vero Beach Museum of Art through April 30. Using lights and mirrors and ordinary objects, Ahn creates Zen-inspired works that are windows into infinity and space, such as this work, entitled Five Squares, from 2016. VBMA PHOTOS

VBMA exhibit invites viewers to explore space through their own perspectives 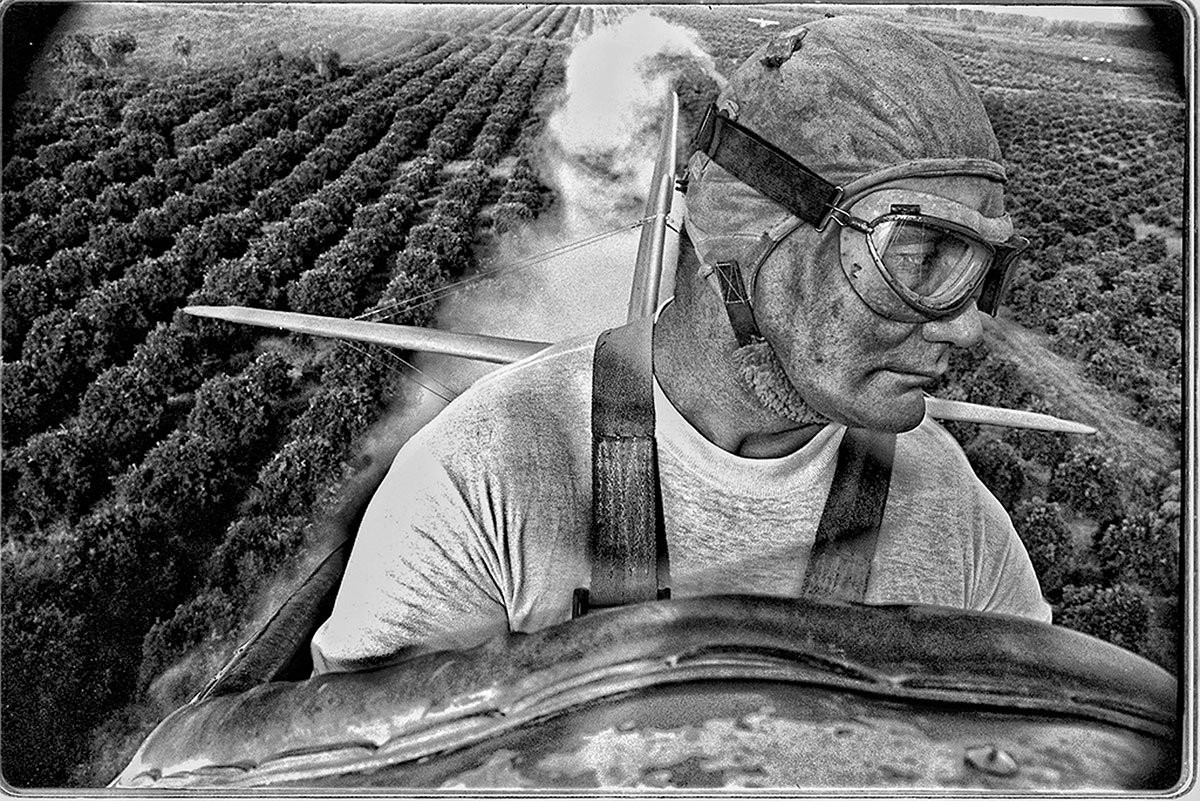 Celebrating its 60th season, the A.E. Backus Museum and Gallery was first envisioned as a building with an open air atrium. Backus painted this as an artist’s rendering in 1959. A.E. Backus [American, 1906-1990] Fort Pierce Art Gallery, 1959. Oil on board, 15x30 inches. Gift of Dorothy Shapiro Manello. 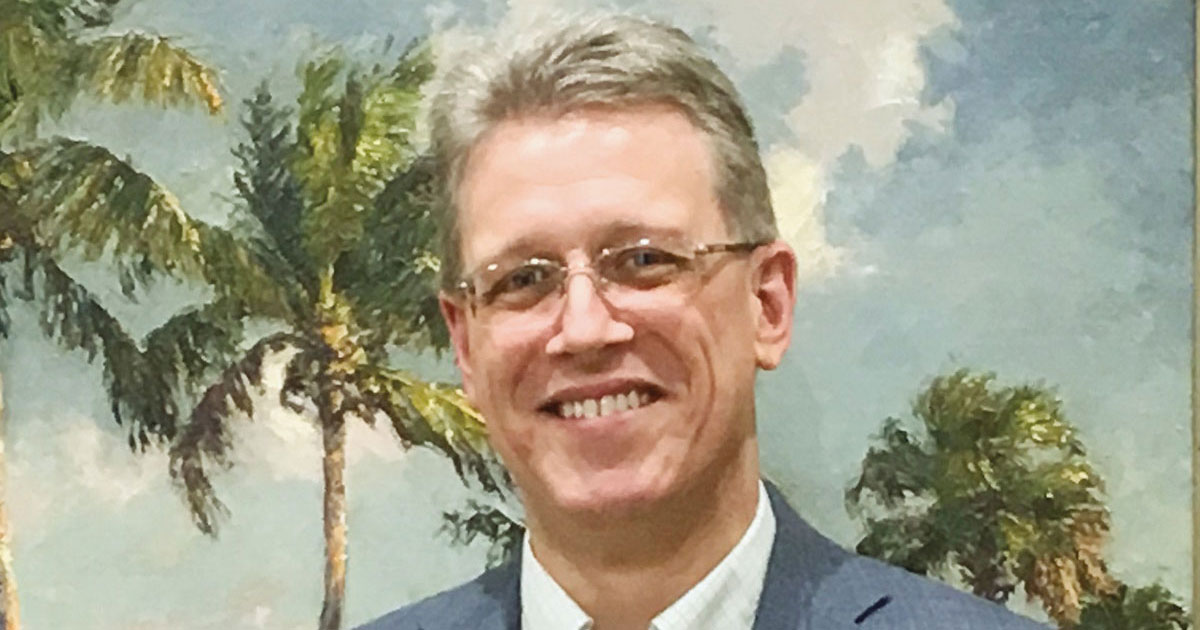 With pride and gratitude for 18 years of service, the Board of Directors of the A.E. Backus Museum announces the retirement of Executive Director Kathleen Piowaty Fredrick at the end of September, followed by the appointment of J. Marshall Adams as the new Executive Director. 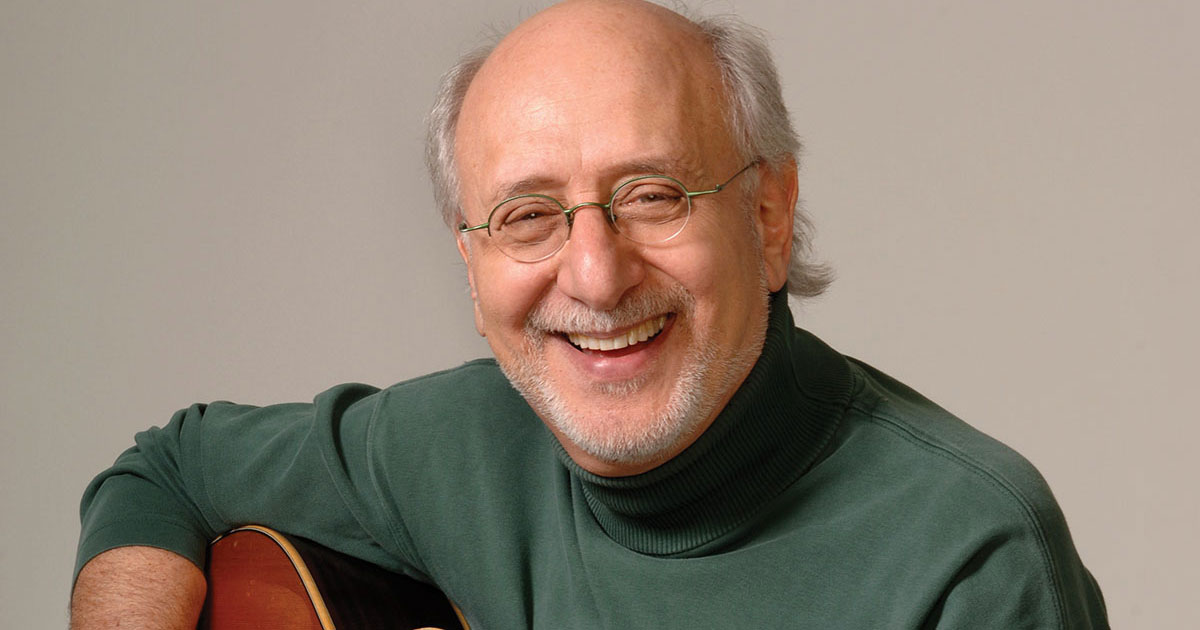 No musical group embodied the spirit of 1960s activism more than Peter, Paul and Mary. Together, they performed over a half-century, compiling a song book that includes Lemon Tree, 500 Miles, Where Have All the Flowers Gone?, Blowin’ in the Wind, Puff the Magic Dragon, Leaving on a Jet Plane, I Dig Rock and Roll Music and Day Is Done. Though Mary Travers died in 2009, Peter Yarrow and Paul Stookey [known as Noel Paul] continue to perform, both as soloists and as a duo. Yarrow makes a solo appearance at the Emerson Center in Vero Beach on Jan. 13. 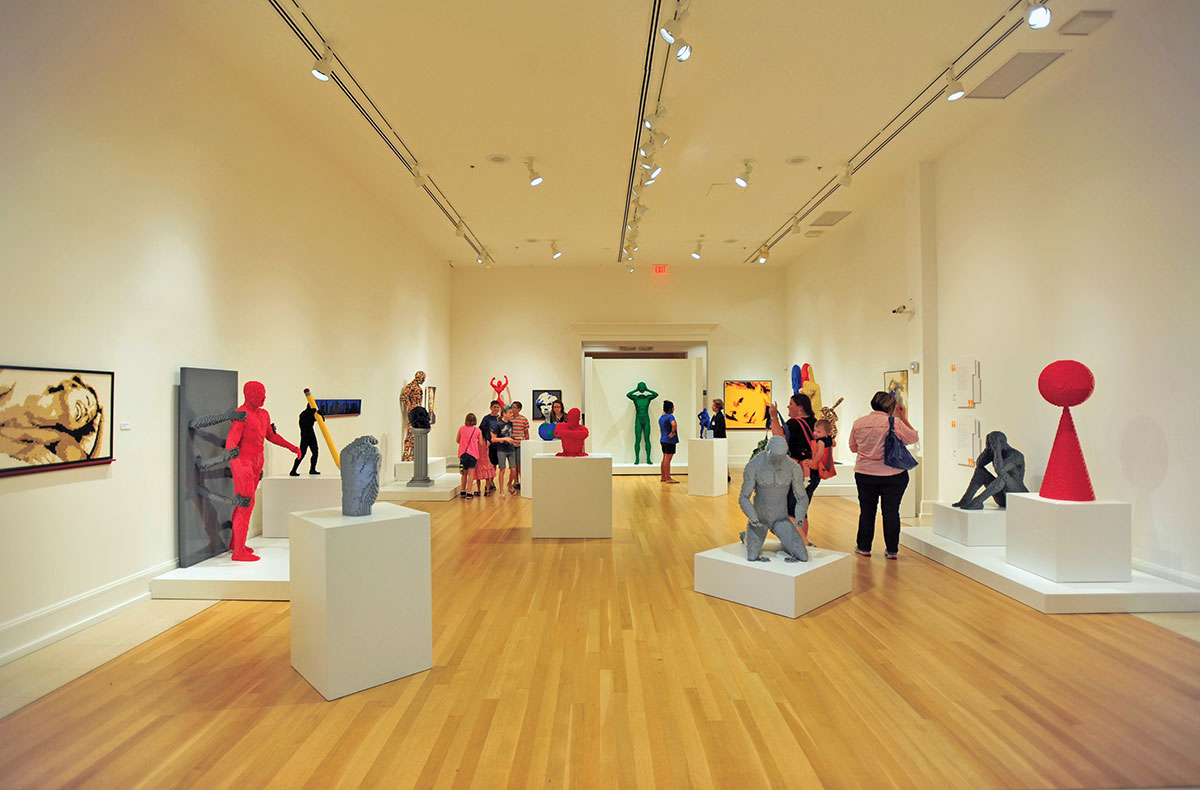 Continue Reading For the love of art 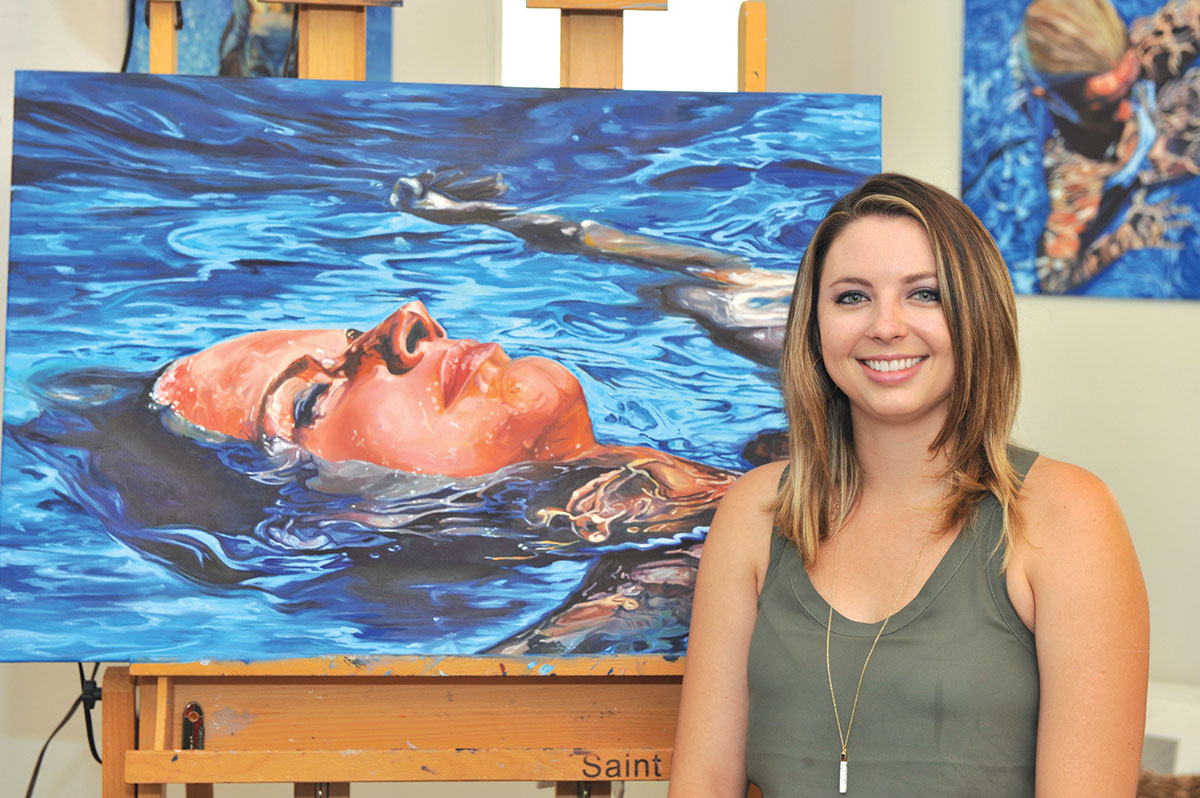 Continue Reading Pictures of an expansion 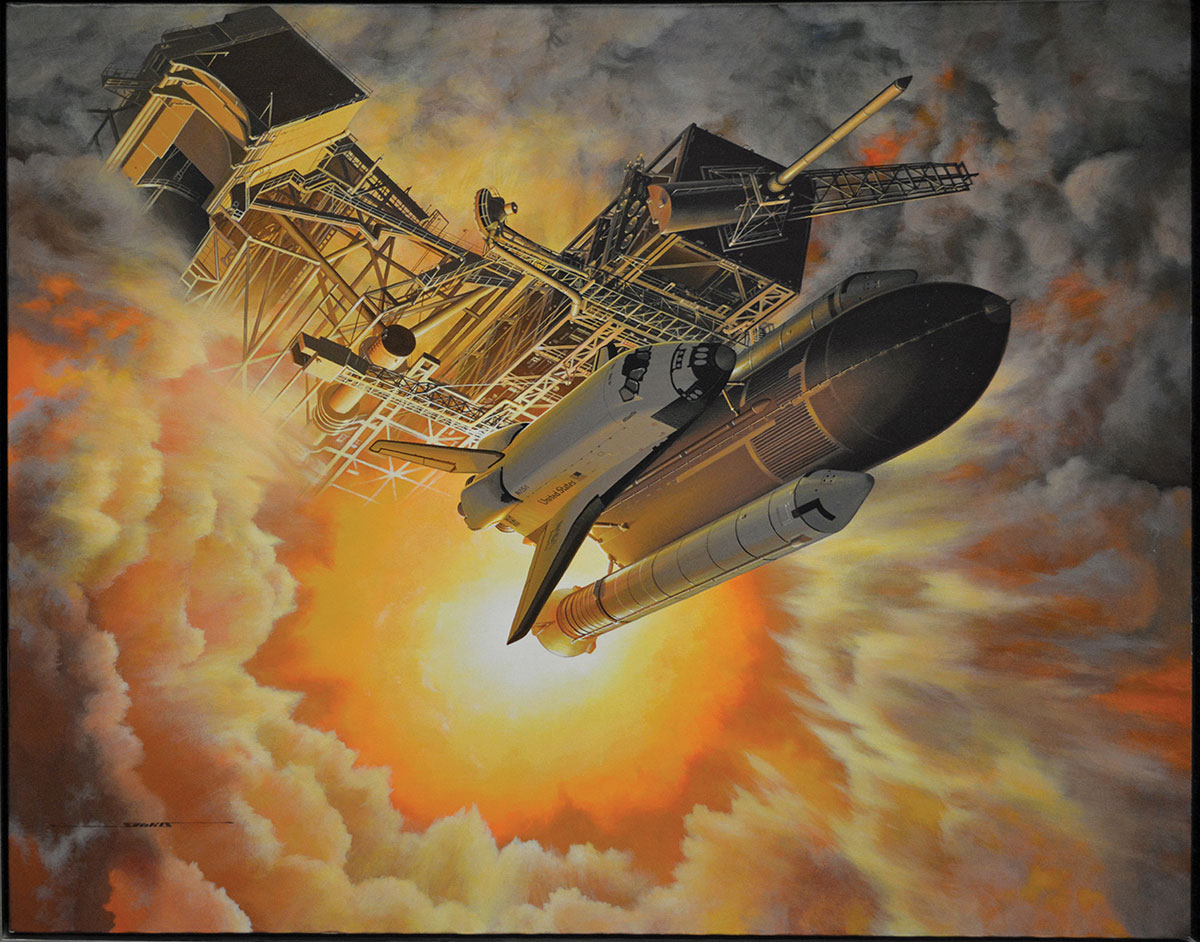 Continue Reading A brush with space