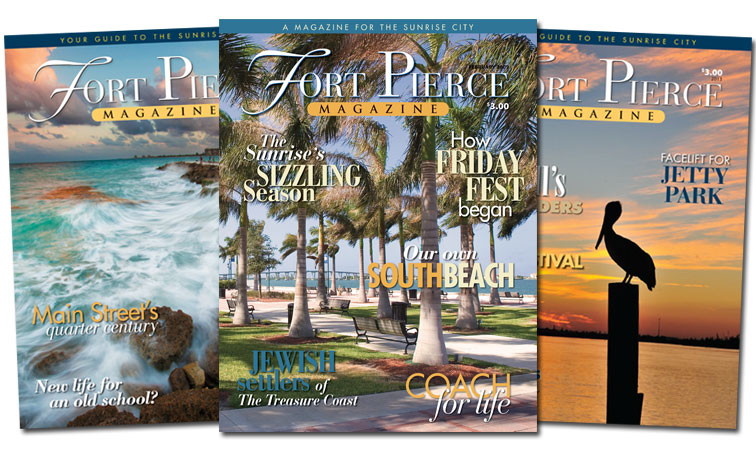 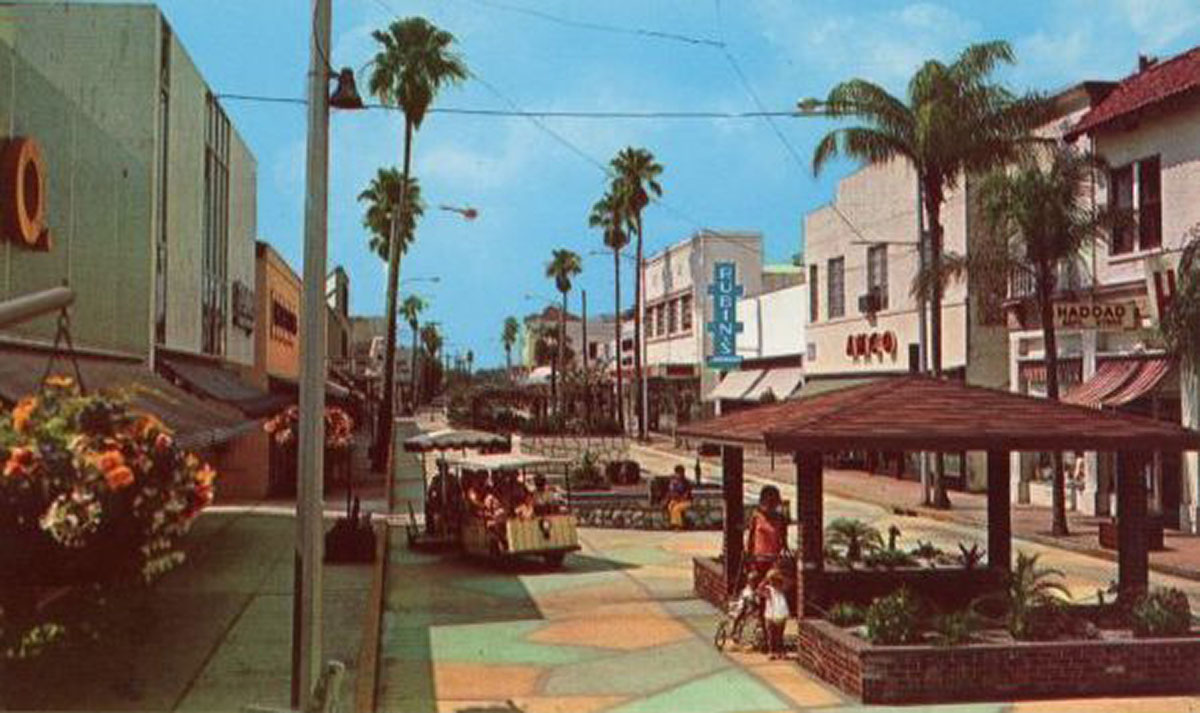 Downtown Fort Pierce began a decline in the 1970s as suburban malls and strip malls drew away customers. One unsuccessful response was the closing of Second Street between Avenue A and Orange Avenue and the construction of planters and pavilions in the 1980s, creating an outdoor mall that eliminated valuable parking spaces. Downtown is now enjoying a renaissance. FLORIDA MEMORY PROJECT

When I was a child growing up in Fort Pierce, I lived just a few blocks from downtown, and it became a sort of secondary playground when things got dull in the neighborhood. Mostly, I liked to ride my three-speed Schwinn Sting-Ray bicycle to the Fort Pierce newsstand in the old Fort Pierce Hotel building, which had a wide selection of comic books and candy.

Continue Reading Downtown on the rebound 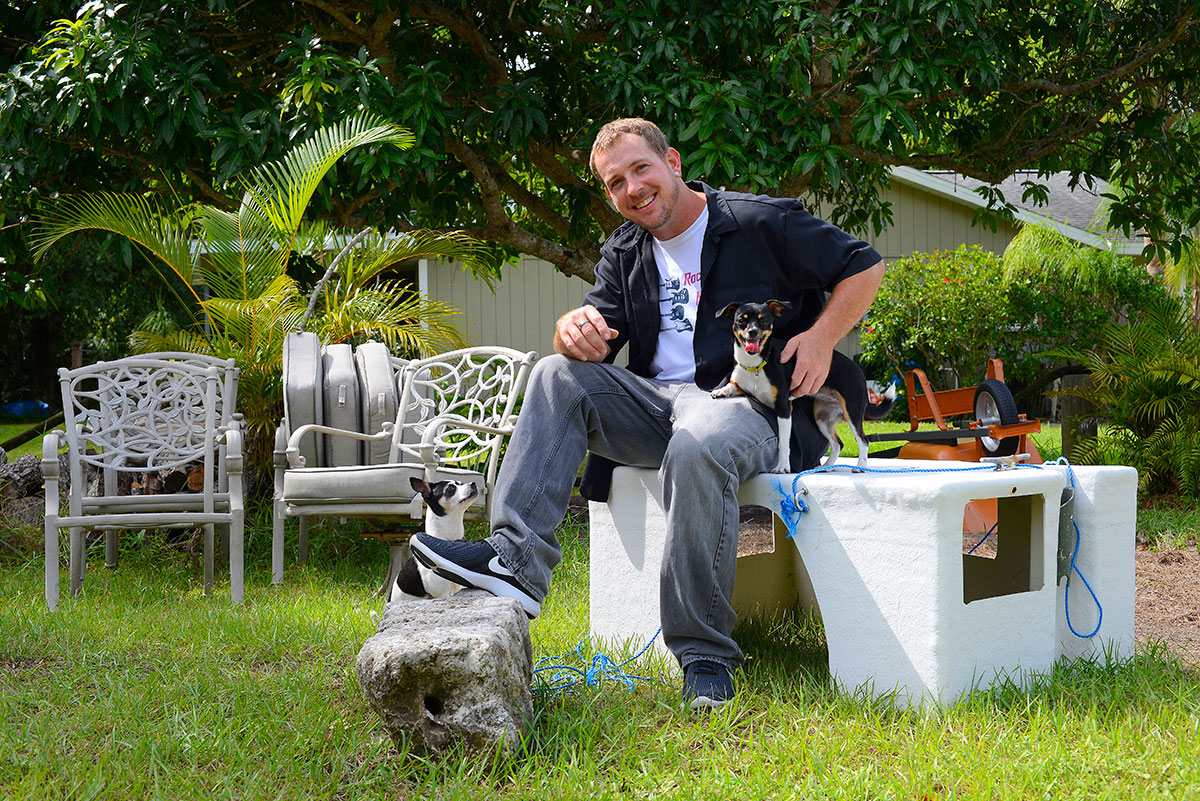 Jeff Warner is seated atop a dog house he made from an old boat hull as he enjoys the yard with his dogs, Moogley and Mad Dog. After moving to Florida, Warner began working with local companies Maverick and Twin Vee, where he merged his loves of boats and building things. ANTHONY INSWASTY PHOTOS 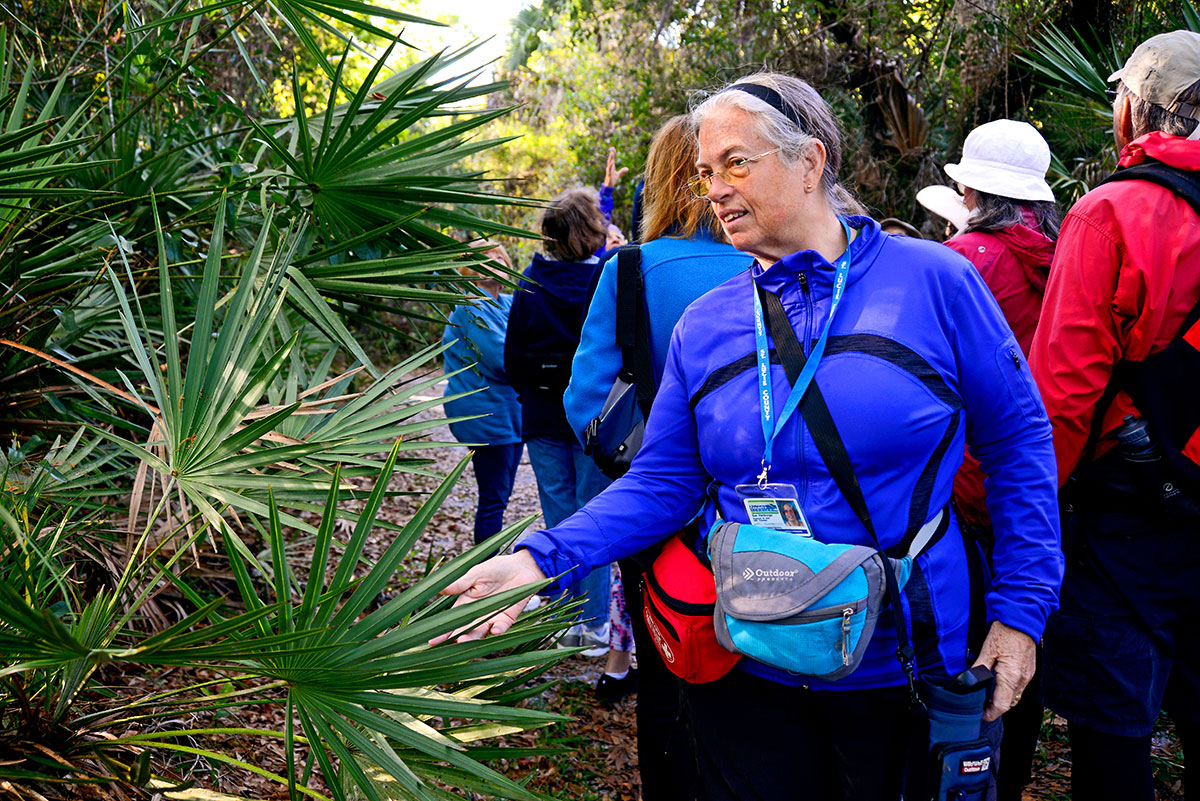 Susan Hamburger inspects a palmetto during a hike in the Ancient Oaks Preserve at Weldon Lewis Park on Oleander Avenue. ANTHONY INSWASTY 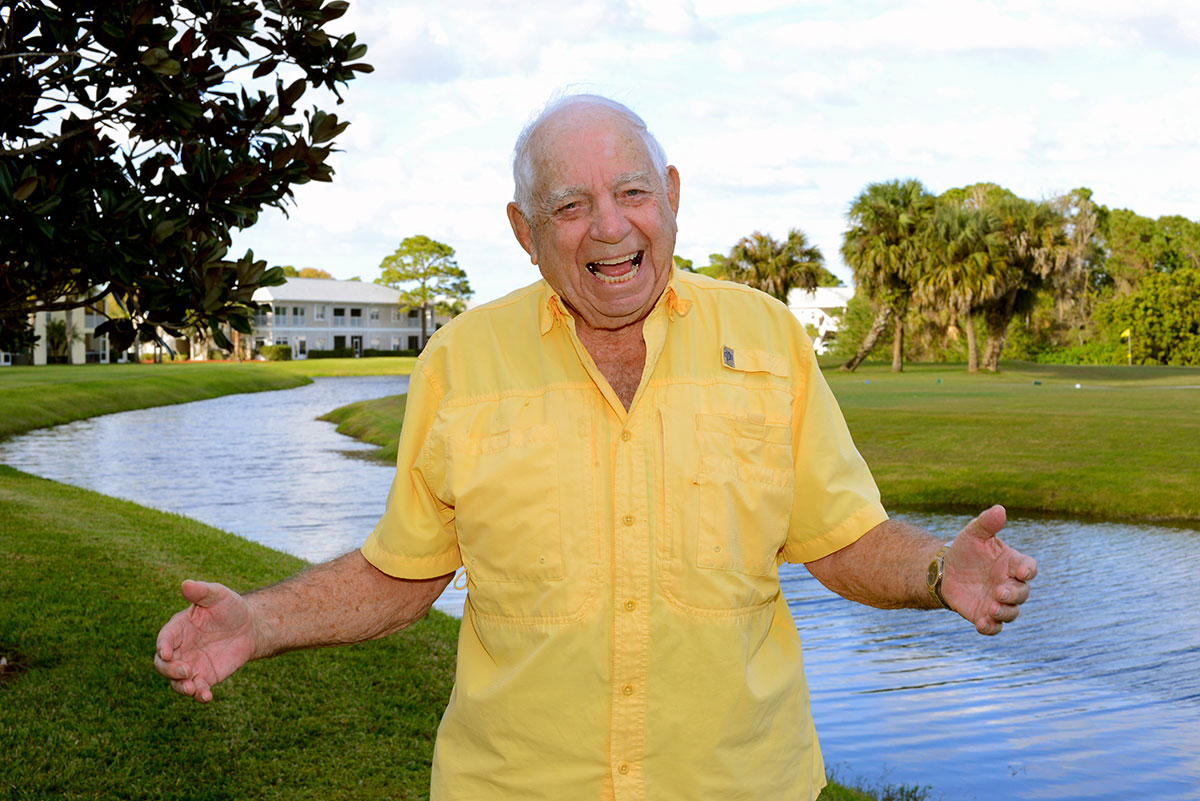 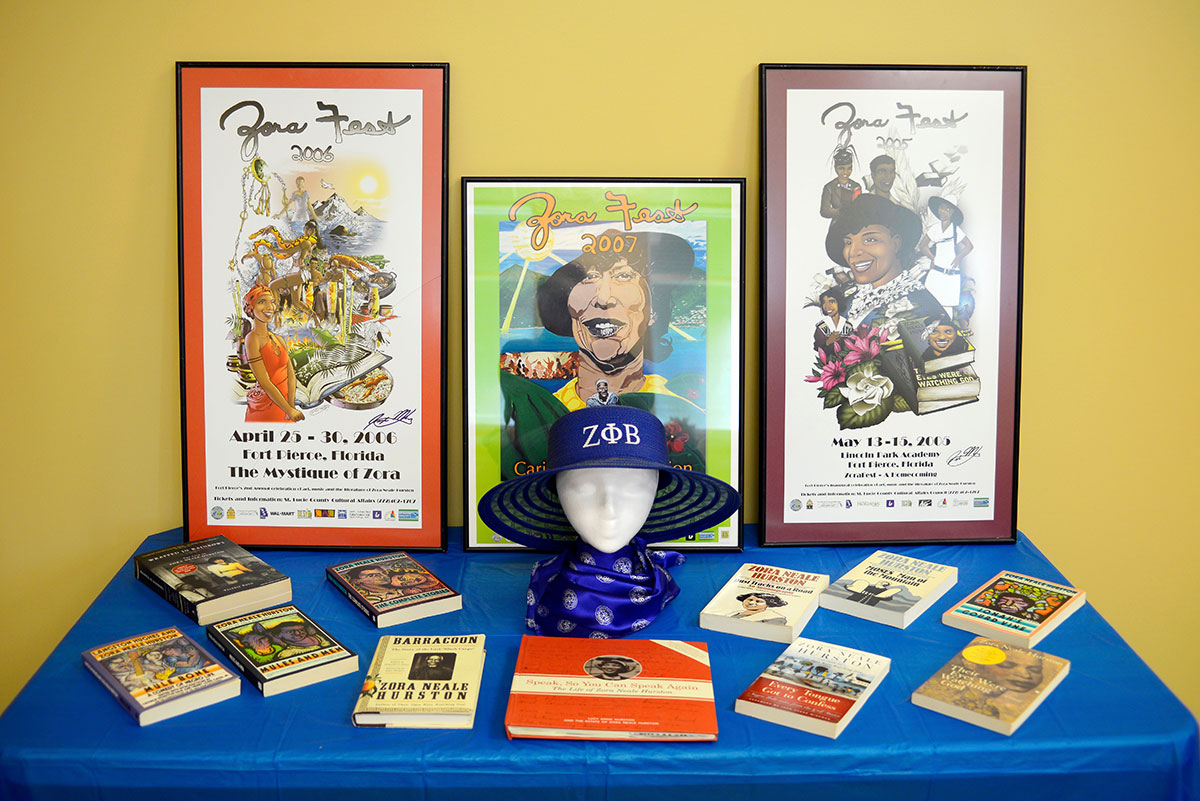 Hurston was known for her short stories and essays. She published several books while alive and her works continue to be released posthumously. ANTHONY INSWASTY PHOTOS 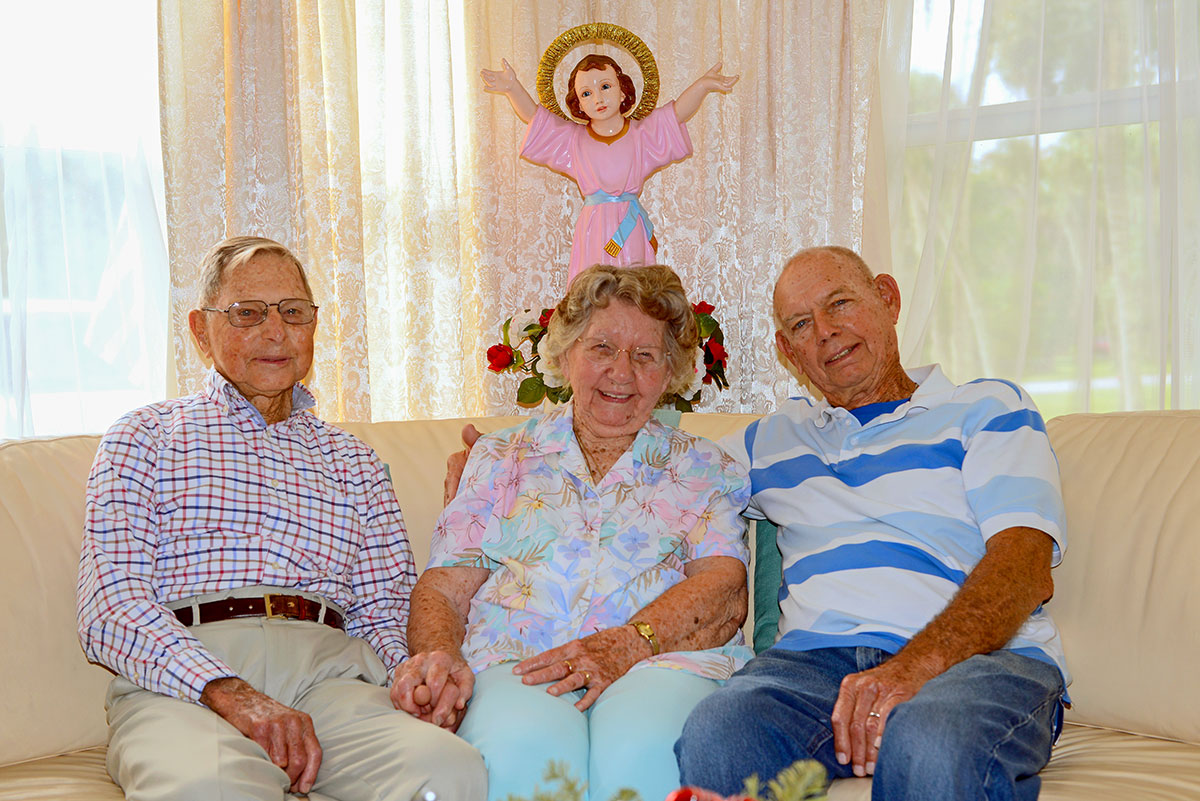 Baby brother Joseph Guettler, right, the youngest of George F. and Christine Guettler’s eight children, gets his sister, Mary Elizabeth Noelke, laughing as the two and brother, George E. Guettler, met to talk about their parents’ devotion to their Catholic faith and to recollect stories of their childhood. ANTHONY INSWASTY 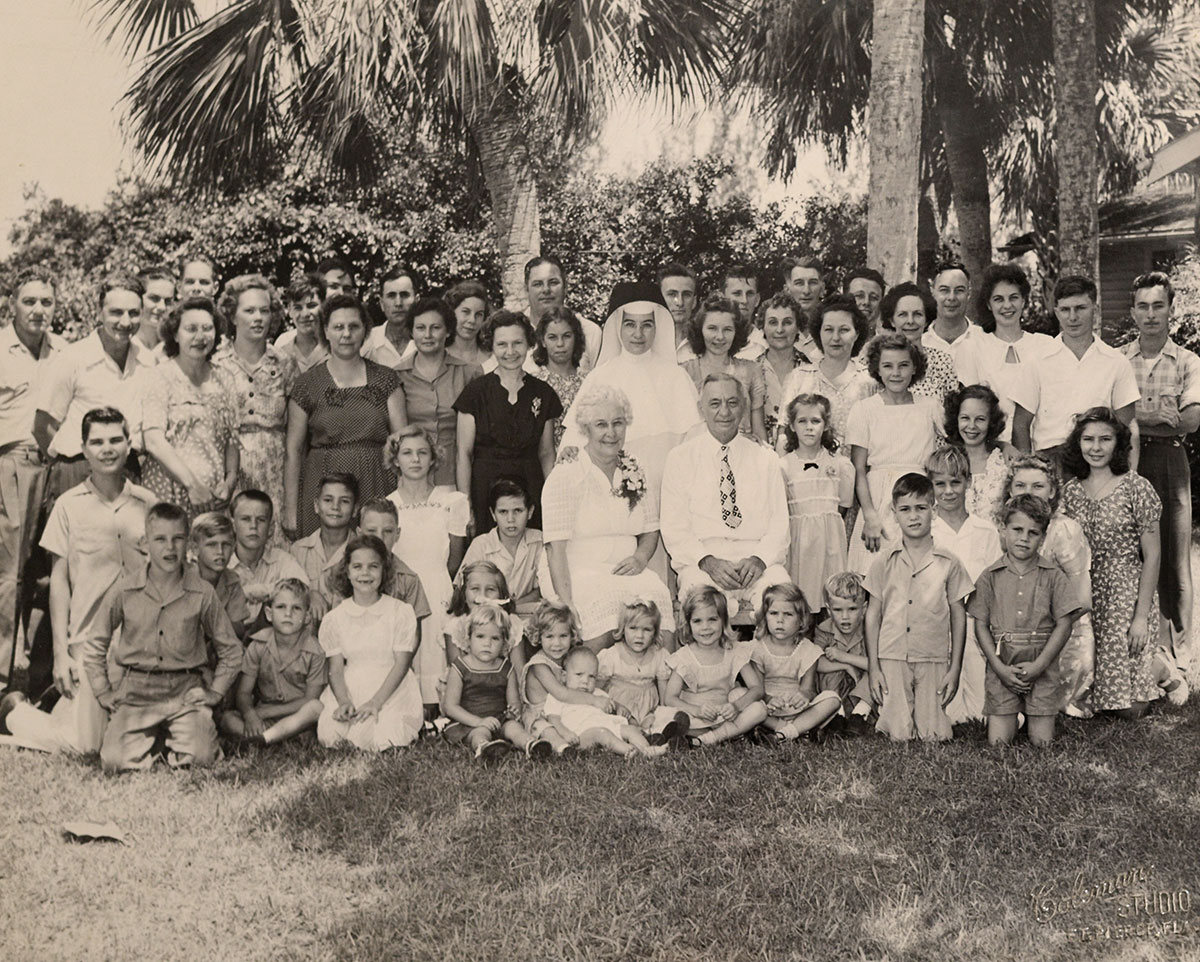 All of the children and grandchildren of Edward and Elizabeth Guettler gathered around them on Delaware Avenue in the 1940s as the couple celebrated their 50th wedding anniversary with their growing family. More than 500 Guettlers attended a 1993 reunion at St. Anastasia Church.

When Edward and Elizabeth Guettler and seven of their children left Minnesota to join sons George Frank and Leo in sunny Fort Pierce, little did anyone in the city know how this one family would grow and reach out to so many residents in so many ways. 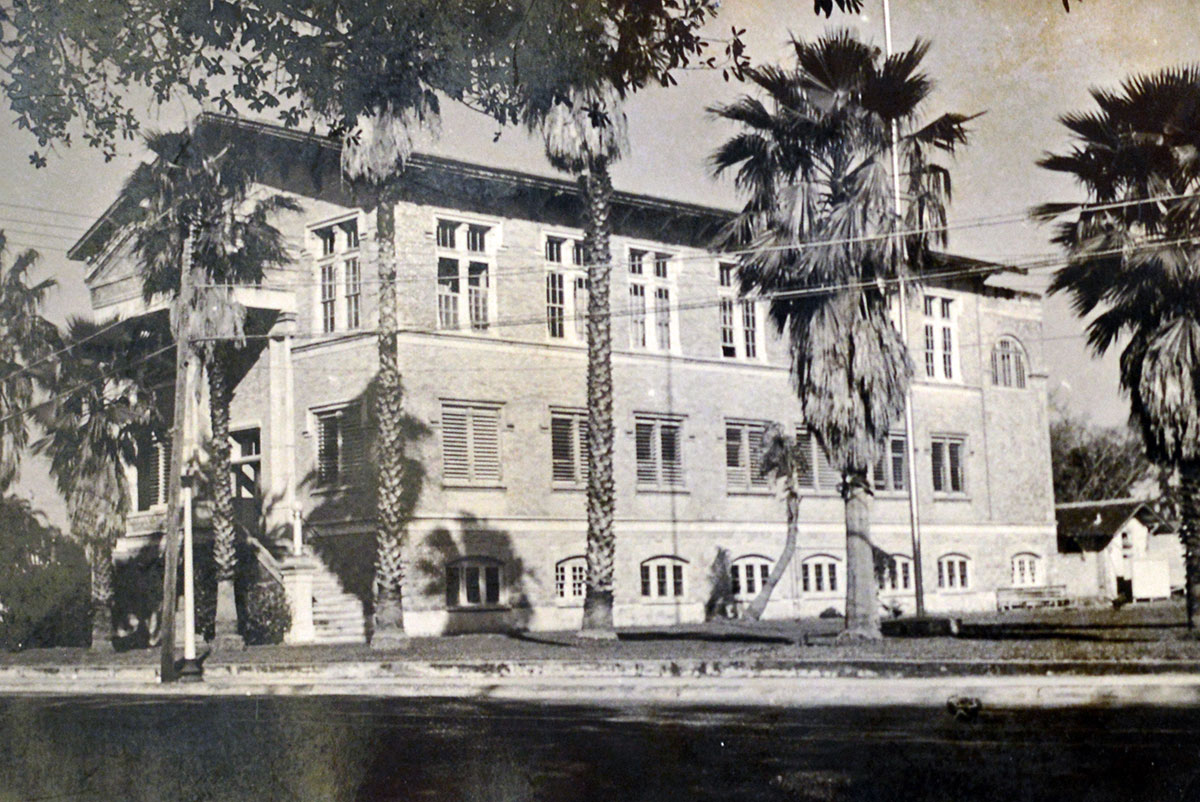 St. Anastasia Catholic School was built in 1914 on Orange Avenue in Fort Pierce. The three-story stone structure was not used as a Catholic school until 1926, when three Sisters of St. Dominic from Adrian, Michigan, arrived to teach the students.

If these walls could talk is an oft-used phrase regarding old buildings and the St. Anastasia School in Fort Pierce is no exception. It has been more than 50 years since the laughter of children and the joy of learning, mixed with the corrections from teachers, were heard in its halls and classrooms. u 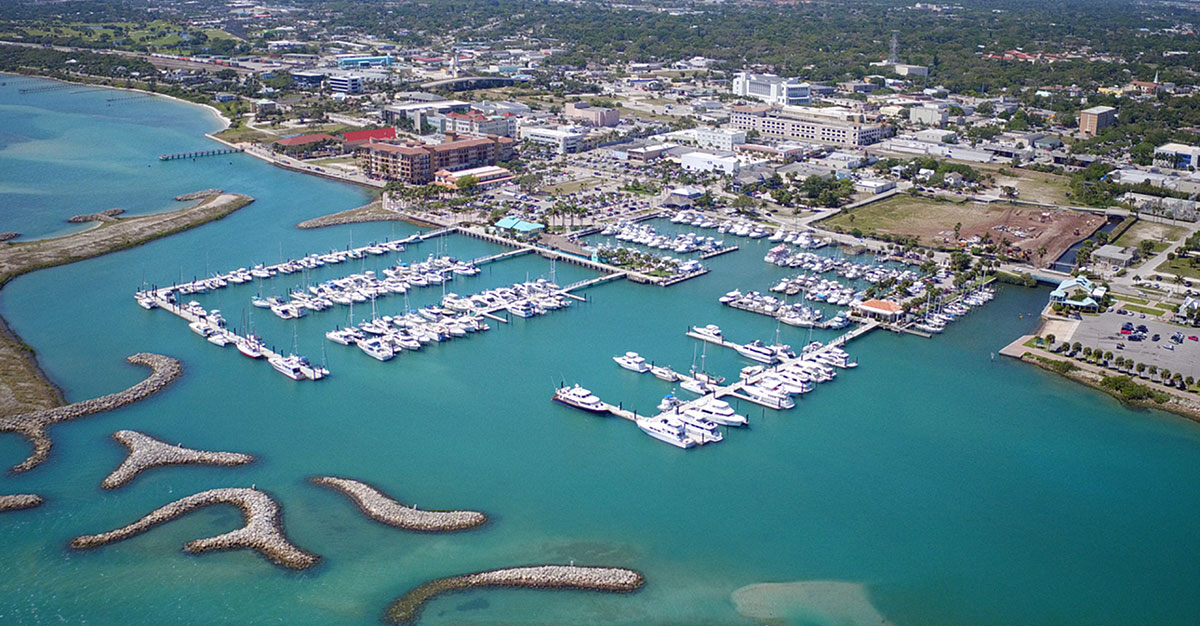 New restaurants, retail, office, residential development and a hotel are coming to downtown Fort Pierce under the King’s Landing plan that would develop the grassy area shown in this photo. These additions have been described as being potentially “transformative” in breathing new life into the city’s historic core. JOE SWEAT/CITY OF FORT PIERCE

A massive residential and retail complex, combined with the arrival of new businesses, will transform the heart of Fort Pierce