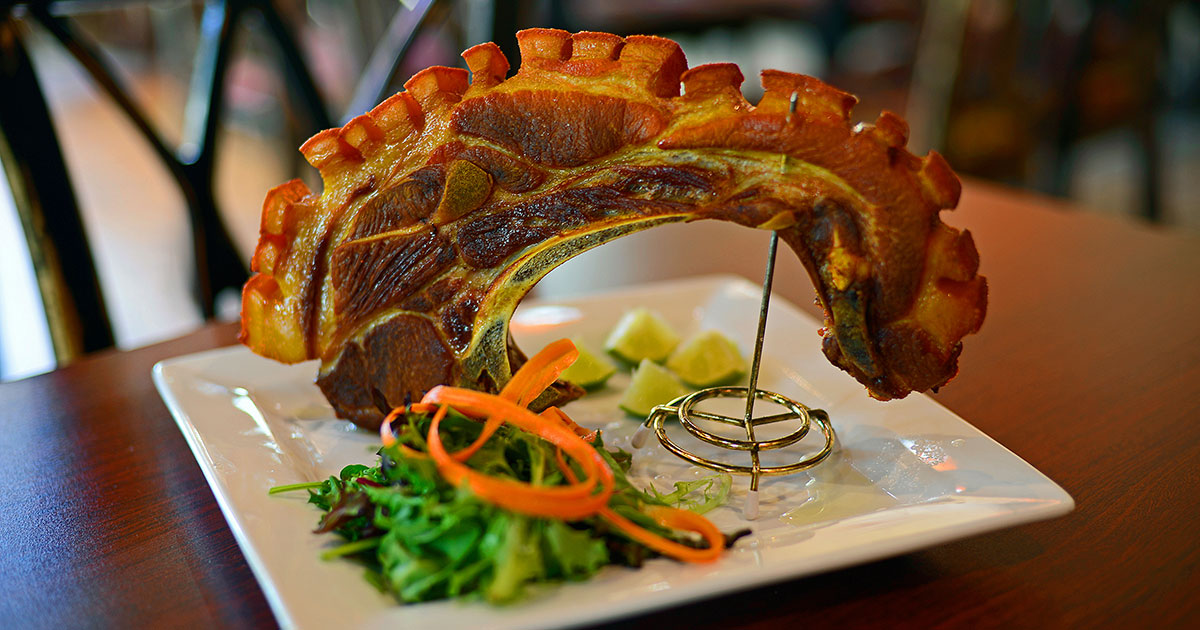 Refined and affordable Latin food has made its way to Port St. Lucie in the form of Dom Rico Cafe. The task to fuse the flavors of two Hispanic countries in an area that had not previously seen such a combination was a bold move. But Dom Rico’s opening has been well-received by the community.