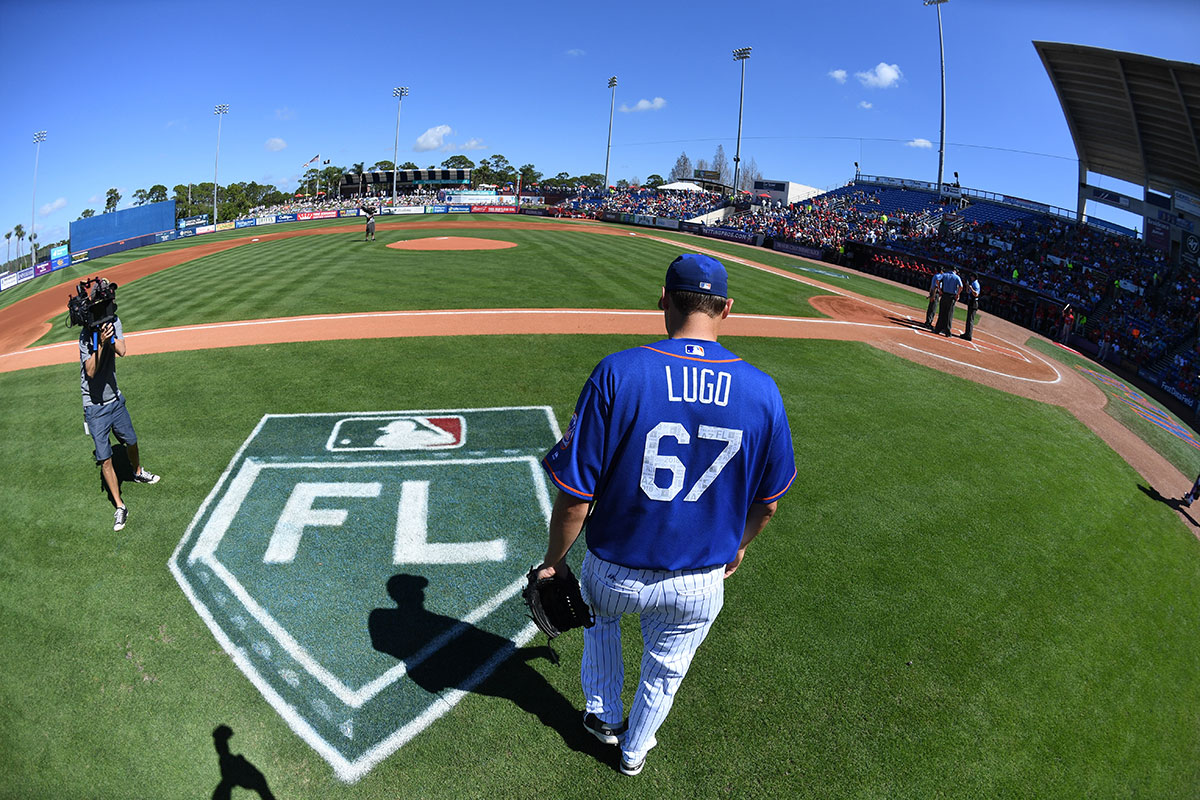 Two years of fourth-place finishes in the National League East have kept the New York Mets in a reorganizing stage, but they have the talent to begin a turnaround during their 31st spring training in Port St. Lucie.

Second year manager Mickey Callaway will have to make some tough choices to build a better team while deciding who makes the final cut in the hope of taking the Mets to the play-offs.

BRIGHT SPOT
Despite a disappointing 77-85 record in 2018, the highlight of the season was pitcher Jacob deGrom winning the Cy Young Award in an almost unanimous vote. The 30-year-old righthander signed a one-year $17 million contract after his 10-9 record and amazingly low 1.70 earned run average with a career high 217 innings pitched and 269 strikeouts. In his fifth season, deGrom was National League Rookie of the Year in 2014 and named to the all-star team twice.

Catcher Travis d’Arnaud has signed a one-year contract while star outfielder Yeonis Cespedes is expected to miss half the season after surgery on both heels.

Former National Football League quarterback Tim Tebow has been invited to spring training as he continues his quest to break into Major League Baseball.

Fans began enjoying practice at First Data Field since the public was allowed in when pitchers and catchers arrived in February.

It’s the earliest spring training season in years, and the Mets will play 14 home games. The World Series champion Boston Red Sox will play at First Data Field on March 4 in a game that sold out almost right away last year. The Mets will host the Houston Astros, the 2017 World Series champs, twice and their NL East rival Washington Nationals for three games. Tickets are still available for all 14 home games.

CHANGES AHEAD
Fans will not see any major changes to First Data Field from last year as renovations have yet to begin. The Mets and St. Lucie County have been in negotiations since last year with the goal of hammering out a new agreement and beginning construction immediately after spring training.

Plans still call for a concourse in the outfield, a two-stop elevator, a new entrance and new dormitories. The delays won’t jeopardize state or bond funding, says Jeff Bremer, deputy county administrator for St. Lucie County. “Our goal was a mess, but one year later the Mets are good with it. We are drafting a guaranteed maximum pricing agreement after thoughtful consideration, so everyone gets the most from the project and we complete it within our budget numbers,” Bremer says.

Red Sox and weekend game times are subject to change.