Drama on the high seas 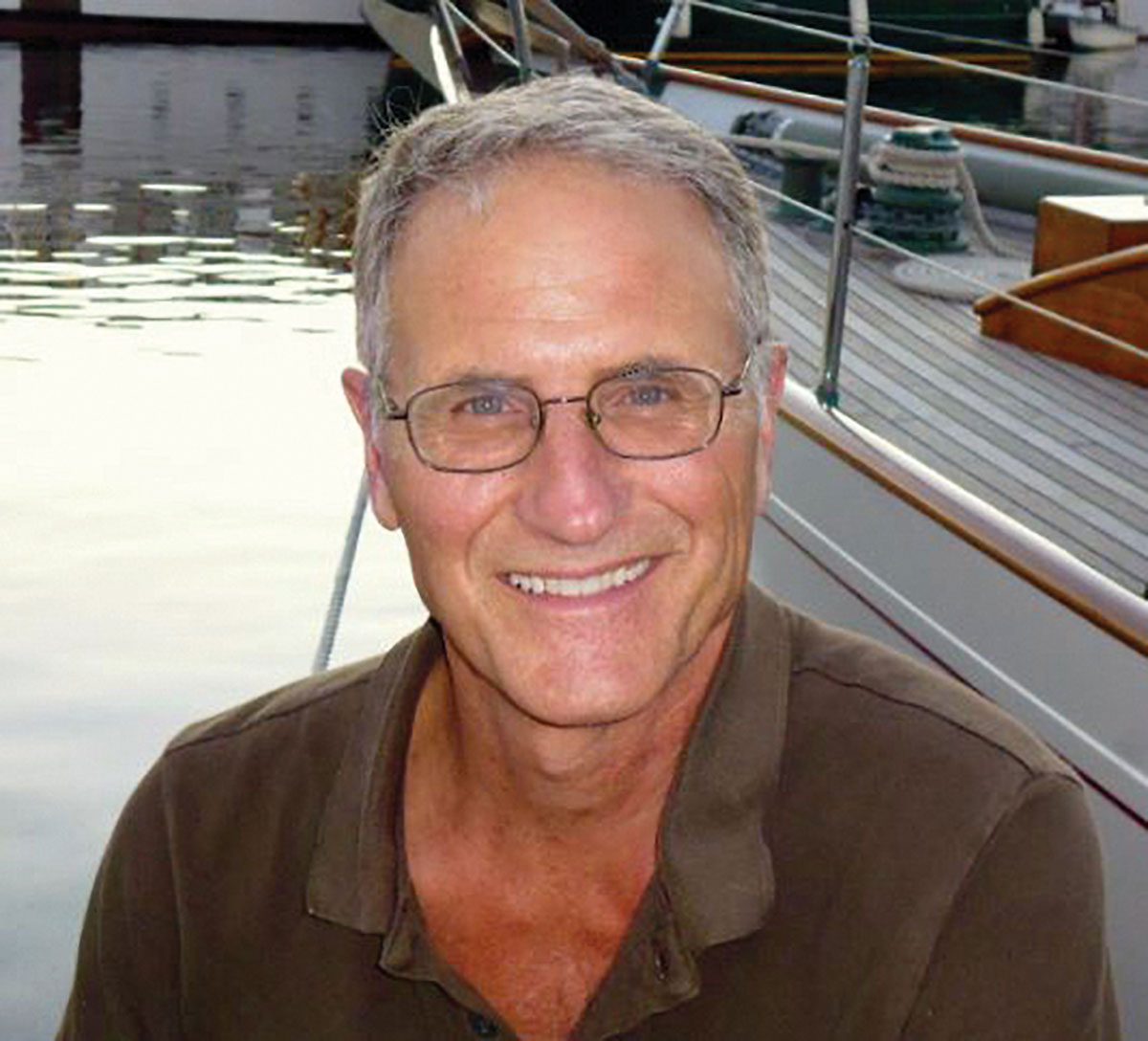 Author Michael Tougias interviewed rescuers and survivors for his recounting of the U.S. Coast Guard’s most dangerous and courageous rescue at sea in 1952, The Finest Hours.

Author’s patience and compassion key to bringing story to life

The recently released film The Finest Hours chronicles the story of the most courageous sea rescue in Coast Guard history, pulling the crews from two tankers that had split in half during a powerful storm off the coast of Cape Cod.

The improbable rescue took place in an area that is referred to as the graveyard of the Atlantic. The remains of more than 3,000 shipwrecks have made their way to the ocean floor there, including the two ships, the Fort Mercer and the Pendleton, that figure in this story.

While the film focuses mainly on Pendleton, the book, released in 2009 and co-written by Michael Tougias and Casey Sherman, recounts the heroic rescues from both ships. The chilling tale of a rescue effort that defied all odds in its success tells the story of a much larger, incredible saga. Add Titanic to The Perfect Storm and triple the terror.

On Feb. 18, 1952, two tankers, almost simultaneously, split in half in a blizzard that took the National Weather Service by surprise. Flurries had been predicted but three low pressure systems joined forces off the New Jersey coast and intensified into a 70-knot nor’easter as it moved east and then stalled off Nantucket, Mass.

A distress call went out from the Fort Mercer, a 503-foot oil tanker that was coming apart in the violent storm, but the Mercer wasn’t the only ship in trouble. A Coast Guard aerial photograph of the broken ship unexpectedly caught two broken sections of another ship, the Pendleton, not far away. In all, nine lifeboats, cutters and merchant ships were called upon to attempt the rescue of 84 men, divided unequally among the ships’ bow and stern sections being tossed by the gale-force winds and enormous seas.

IT TAKES A SPECIAL SKILL

Gathering information to tell a story this traumatic takes a special touch, according to Tougias, who will be appearing at the Emerson Center’s Celebrated Speakers Series in Vero Beach on March 19.

“It requires developing trust from the people who have lived the story. They have to know that you aren’t there just to get information, but to get to know them. They bare their souls. Sometimes I’m in tears listening to their stories. Some become lifelong friends.”

When he was talking with people for another book, A Storm Too Soon, one of the rescuers echoed what both rescuers and survivors interviewed for The Finest Hours told him. “Some said it’s therapy to tell me details they haven’t told anyone else.”

Making people comfortable talking about such intimate feelings means keeping eye contact with his subjects, Tougias says, so he lets his tape recorder run while they carry on a conversation. “Later I get into writer mode.”

Tougias says he couldn’t have written the book without Boatswain Bernie Webber, who captained the 36-foot wooden motor lifeboat during the rescue of the crew on the Pendleton’s stern.

Webber eventually retired to Melbourne in Brevard County, where, the author says, “He reviewed every single word. He asked me to go down to the rescue boat and give it a kiss for him. ‘I won’t be around,’ he said, and two days later he was gone. He told me if a movie was made of the story, he wanted Don Knotts to play him.” Actor Chris Pine portrays Webber in the movie.

Webber was a history buff himself and asked Tougias to get his memoirs published. Working with Webber’s daughter, Tougias shepherded Into a Raging Sea: My Life and the Pendleton Rescue and Lightships, Lighthouses, and Lifeboat Stations: A Memoir and History through the publishing process. Both books are available online.

When Tougias and Sherman discovered that they were researching the same event, they decided to join forces. The book was pitched to Hollywood studios by an independent agent who loved the story, Tougias says.

“It was exactly the kind of story Disney was looking for, an inspiring story set in a period that hadn’t been overdone,” he says. “It all happened really fast, between three and four years to wrap it up.” The filming took place in Massachusetts, where Tougias lives, so he was available for consultation. “The screenwriters would call me with questions and I did get to write a scene.”

Most of the author’s 23 books center on maritime disasters, but he says the one that generates the most reaction is There’s a Porcupine in My Outhouse, winner of an award for best nature book a dozen years ago. Tougias spends the warm months writing in the Vermont cabin where the outhouse was and still is. Without the porcupine.

Who: Author and lecturer Michael Tougias