Group brings nonprofits together to benefit all 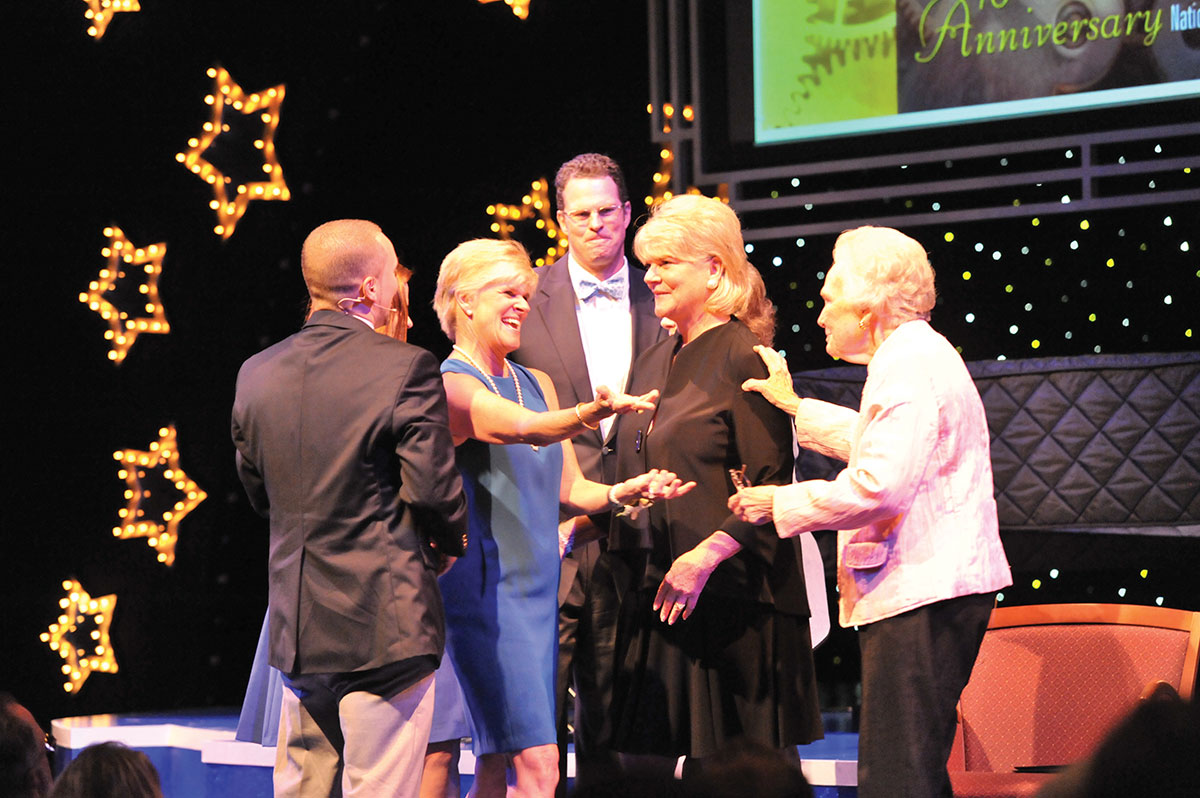 Indian River County would be a very different place if it were not home to so many people willing to share what they have.

“The major institutions would not be here today were it not for generous, visionary people who had big dreams years ago,” says Kerry A. Bartlett, co-founder with Lenora Ritchie of the Indian River chapter of the Association of Fundraising Professionals. “There is a culture of giving back in Indian River County. The beauty is that you can actually touch, feel, see and experience the outcomes of philanthropy.”

Behind the contributions to community organizations are the philanthropic commitments of foundations, corporations and individuals. Matching up a community’s needs and the gifts available to it in the most successful and productive way is a goal of the association. AFP has more than 30,000 members around the world in more than 200 hundred chapters, all working to fill needs through philanthropy.

“AFP is made up of individuals who are in some way accountable for the fundraising process that helps generate income for the nonprofit organizations for whom they work [either paid or voluntary)]” Ritchie says. The association offers educational seminars and workshops to further its purpose of promoting “ethical practices and high standards among all those involved in the process of raising funds for nonprofit organizations.” It also works as a network for fundraising professionals to learn from others who share a common goal. Associate membership is open to unpaid volunteers who serve in fundraising roles.

Until 2006, local fundraising professionals were part of the Treasure Coast chapter of AFP, attending meetings in St. Lucie and Martin counties. “The Indian River County nonprofit sector grew to a point where more organizations were employing professional fundraisers,” Ritchie says. “The level of sophistication of our local donor base was also growing. As donors became more engaged in the nonprofit sector, they needed a higher level of support from people in the fund development profession to help facilitate their giving.”

Ritchie and Bartlett, along with 14 other members, began what has become a Ten Star Gold Chapter. It was honored “for performing specific activities designed to increase professionalism within fundraising and public awareness of the importance of philanthropy.”

A National Day of Philanthropy is observed each November to recognize and honor some of the community’s outstanding philanthropists and volunteer leaders, according to Stephen Higgins, president of the Indian River chapter. For the 2015 event, the spotlight fell on twelve nonprofits that had benefited from the work of AFP members. “We also awarded the Lifetime Philanthropic Achievement Award to Dan Richardson, one of our Indian River County’s greatest philanthropists, who died in 2014,” says Shannon Bowman, vice president of AFP Indian River.

“Generosity is contagious,” Ritchie says. “You can’t help but walk away from the event feeling inspired and empowered about your own ability to impact the world around you. This helps people see the role of fundraising for a nonprofit organization in a different way. It’s not just about the money ... it’s about how we can all work together to do amazing things in our community.”