The magazine won a Charlie Award for general excellence in the best custom publication division for Vero at 100, a 128-page special edition on the history of Vero Beach from prehistoric times to today. The magazine was produced as part of the celebration of Vero Beach’s 100th anniversary as a city and in conjunction with the Vero Beach Centennial Committee. 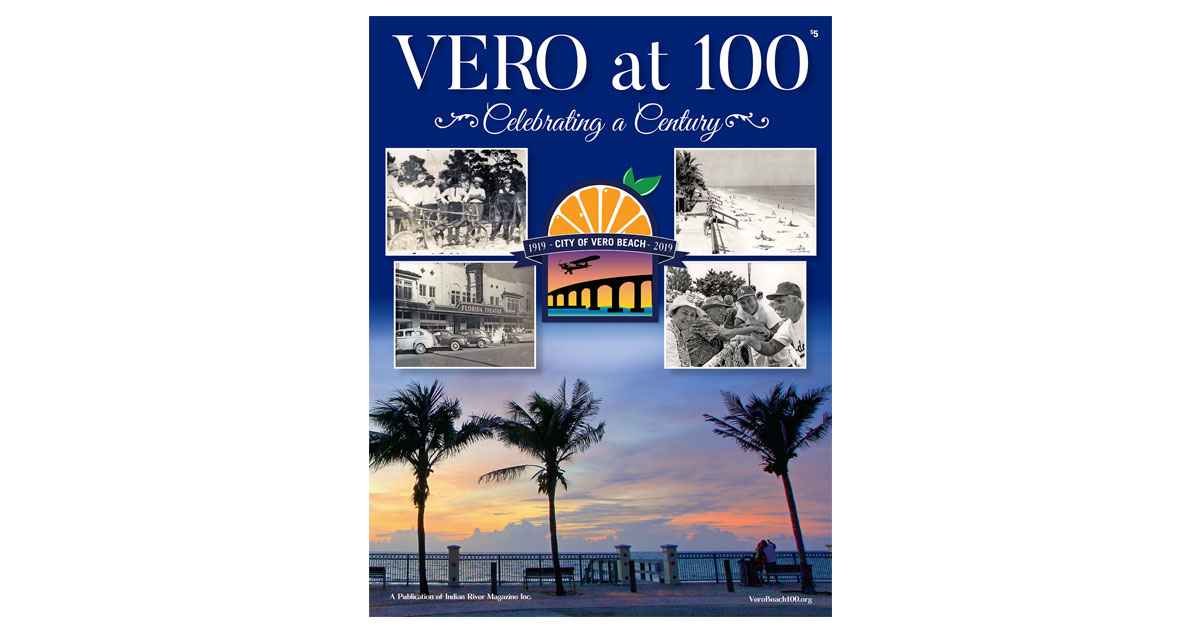 "A grand keepsake edition with solid reporting from pre-historic times to the present," the judges wrote. "That alone is quite the accomplishment. A great gift to the centennial."

The complete version of Vero at 100 is available online at https://www.indianrivermagazine.com/emags/VeroAt100OnlineEdition/index.html or in print at indianriverstore.com

"Brilliant idea for a regular department, with well-told tales and well-researched topics," the judges wrote. "These are gems and ... much anticipated in each issue."

This is the third consecutive year that Indian River Magazine has won an award in the overall best writing categories.

"Our history stories have become one of our trademarks and have been a great way for us to connect with our readers," said Enns. "Newcomers want to learn as much as they can about their new communities and longtime residents enjoy learning more about a topic they may have only a vague recollection of."