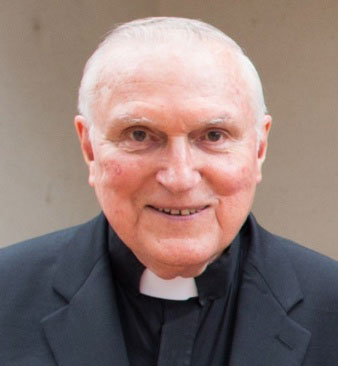 OMAHA — The Rev. Charles Joseph Duster, a Catholic missionary priest who worked in ministries in Japan and the Fiji Islands, died Tuesday (March 7, 2017) at a hospital near Omaha after a two-week illness. He was 82.

Father Duster was born Sept., 15, 1934, in Cedar Rapids, Iowa, where his parents, Charles and Cleo Duster, operated the Duster’s Supermarket.

Despite world travels, he made frequent stops to visit his sister, Katie Enns, in Fort Pierce, where he performed various functions such as family baptisms, weddings and funerals. His visits over the last 60 years resulted in enduring friendships with the pastors at St. Anastasia Catholic Church in Fort Pierce, including Monsignor Michael Beerhalter, Father Michael Woodcock and the current pastor, Father Richard George.

Father Duster attended Regis College in Denver and Marquette University in Milwaukee before entering the seminary. He was ordained a priest of the Missionary Society of St. Columban at the Columban Major Seminary Chapel in Milton, Mass., on Dec. 21, 1961, and celebrated his first Solemn High Mass at Immaculate Conception Catholic Church in Cedar Rapids on Dec. 31, 1961. 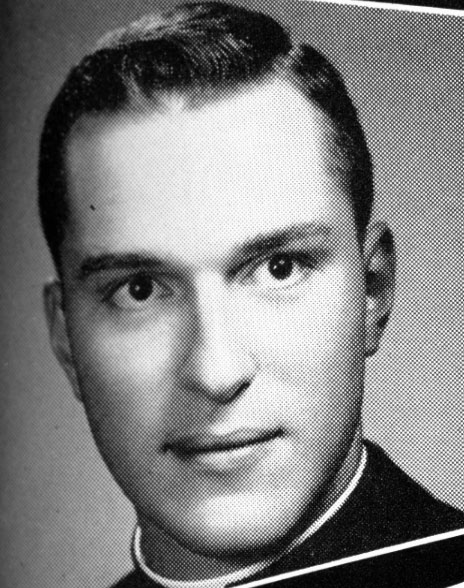 Founded in 1918, the Missionary Society of St. Columban is is an organization of priests, nuns and lay missionaries in 15 countries, heeding the gospel call to “serve all nations." The patron of the Society, St. Columban, was a sixth-century Irish monk who suffered persecution to create monasteries in what is today France, Germany, Switzerland and Italy. The society’s U.S. headquarters is based near Omaha, where Father Duster had worked in various ministries since 2011.

"Father Duster's warm and outgoing personality, many talents, and deep commitment to his vocation as a Columban missionary priest, drew many people to God in the various places where he ministered," said the Rev. Timothy Mulroy, regional director of the Columban Fathers. "Wherever he was sent, his ability to recognize and celebrate the good in the world around him made him a truly joyful messenger of the Gospel." 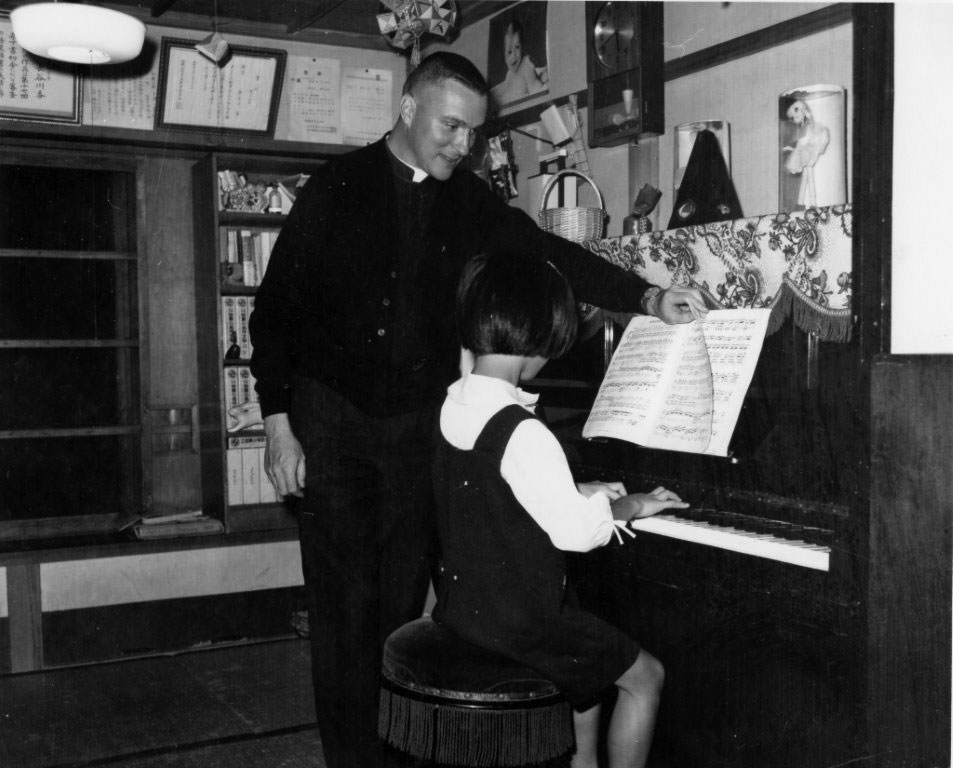 The Rev. Charles Duster while serving in Japan in the 1960s. PHOTO PROVIDED

Father Duster spent his first assignment for the Columbans in Japan as a regional bursar for the society and later as associate pastor in the Diocese of Osaka. From 1969 to 1972, he was Columban vocation director for the Midwest Region of the U.S. based near Omaha and later served a year in the Archdiocese of St. Paul as chaplain at Hennepin County General Hospital in Minneapolis.

In 1974, he began working in the Fiji Islands, where served for seven years as a parish priest. He later was appointed vicar general of the Archdiocese of Suva, a position he held for four years. 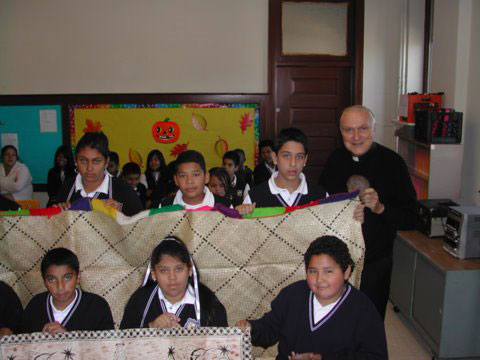 After working briefly at the marriage tribunal in the Archdiocese of Dubuque, Iowa, to gain matrimonial law experience, he returned to Fiji in 1994 to teach canon law at the Pacific Regional Seminary and serve as the coordinator of the Lay Mission Program. He also served as associate pastor at at Holy Family Parish in Labasa from 2003 to 2005.

Complications from heart disease returned him to the United States in 2005, but he remained active in the work of the society. He served in Mission Promotions and Vocations in Chicago from 2005 to 2011 and as house superior from 2008 to 2011.

He returned to Omaha in 2011 and for the last six years has worked in the society’s office in Planned Giving and Development and as house superior of the Omaha community.

“While the Lord gives me the energy I want to do what I can," he said in a recent interview.

Father Duster is predeceased by his parents and sister, Margaret Duster, all of whom died in 1972.

In addition to Katie Enns, he is survived by an older brother, William C. Duster (Audrey) of Littleton, Colo.; cousin, John Duster (Shirley) of Cedar Rapids; and 11 nieces and nephews.

Services will be held in both Nebraska and Iowa.

Visitation is 4 to 6 p.m. Monday at St., Mary Catholic Church in Bellevue, Neb., followed by Mass at 6 p.m. Visitation in Cedar Rapids is 1 to 2 p.m. Tuesday at Immaculate Conception Catholic Church, followed by a Mass of Christian Burial at 2 p.m. Burial is in Mount Calvary Cemetery in Cedar Rapids. Bellevue Memorial Funeral Chapel in Bellevue, Neb., is in charge of arrangements.