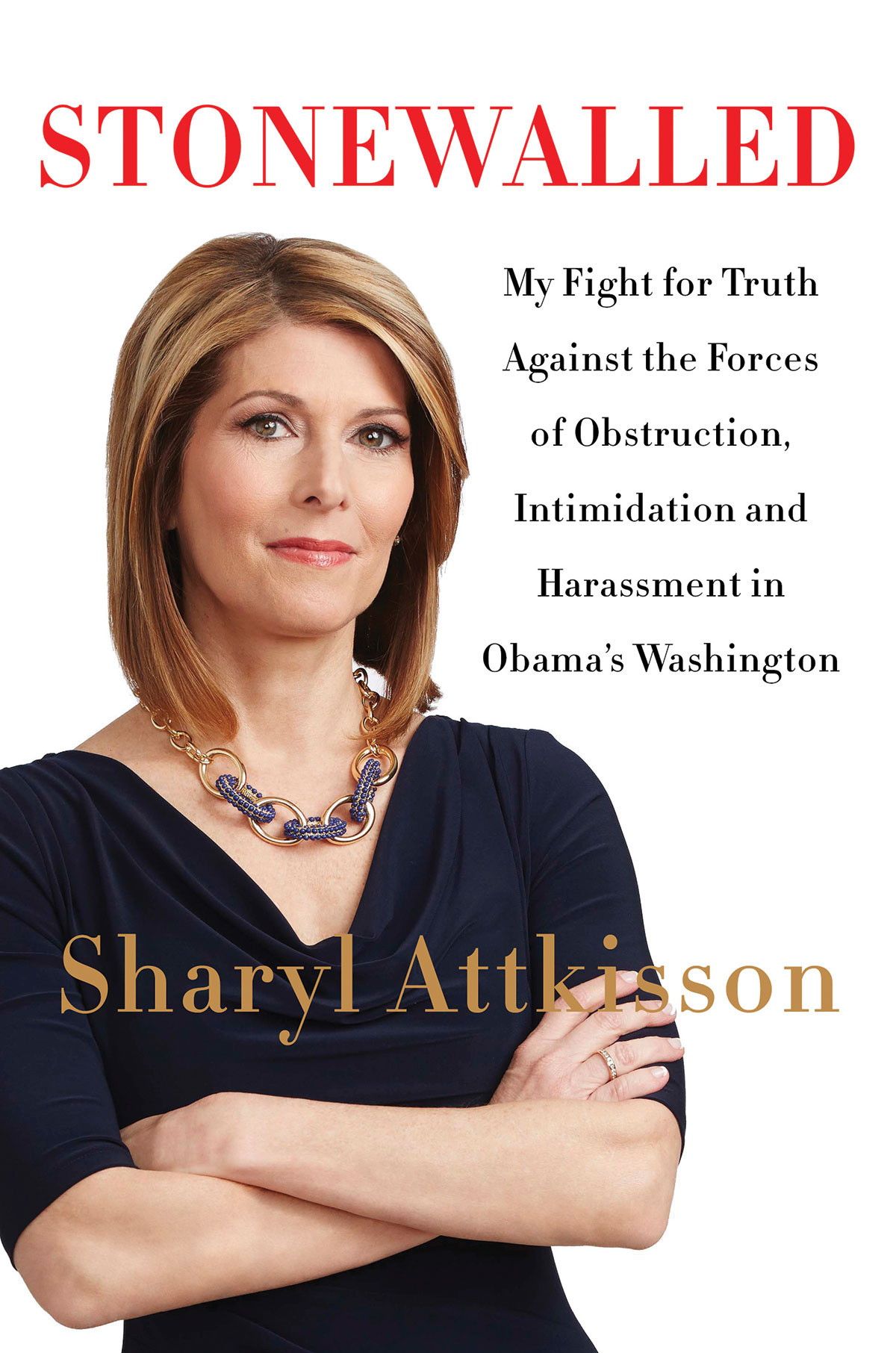 She was Sharyl Thompson then, a 21-year-old reporter for WTVX, Channel 34, a CBS affiliate operating from a station on U.S. 1 in northern St. Lucie County. A native of Sarasota, she came to the Treasure Coast after graduating from the University of Florida College of Journalism and Communications in 1982. WTVX’s old building still stands, but the station is now based in Palm Beach County.

She writes in her book that she landed one of her first big, original stories while covering Indian River County. Someone called her and said raw sewage was being dumped illegally into local waters and that the county water and sewer department knew about it. She thought all she had to do was call the county and ask.

“This was at a time when I thought the government had to tell the truth,” she writes.

So when officials told her that her information was false, she believed them at first. Her informant was insistent, though, and she eventually found that raw sewage was indeed being dumped into public waterways, and that the county was well aware of the practice.

Later, while working for the CBS affiliate in Tampa, a source in Florida’s Agriculture Department told Attkisson that citrus canker had broken out, but that officials were covering up the problem. When she made inquiries, state officials told her there had been no canker in Florida since 1933. Again, her source was insistent, and directed her to a citrus grower in Bradenton. The farmer readily told Attkisson that canker had infected some of his trees. Her stories led the U.S. Department of Agriculture to impose a quarantine on citrus grown in Florida.

Attkisson later moved to the CBS Bureau in Washington, D.C., where she worked for 21 years before departing in 2014. She writes that the network came to fear original work, preferring inoffensive “day of air” features about the weather, animals and heartwarming human feats. News executives often didn’t want reporters to go with a story until a competing news outlet had already aired or printed it, she says.

She writes in the unadorned style of a good reporter, making a solid case of network timidity toward the Obama administration and big business. Someone at CBS once discouraged her from doing a story on Red Cross disaster response because, “we must do nothing to upset our corporate partners,” she said. The network squelched planned investigative pieces about alleged fraud in the federally funded school lunch program championed by first lady Michelle Obama, medical fraud, taxpayer waste, environmental damage and others, according to Attkisson.

Attkisson sometimes gets bogged down in details, but the book becomes a page-turner when she describes alleged hacking of her home phones and computer. She says a confidential source inside the government had done a thorough analysis of her computer and found that what happened was outrageous, “worse than anything Nixon ever did.” She said he learned that a government entity had infiltrated her computer, email and probably her smartphones and planted classified documents in her files.

Critics accuse Attkisson of having a conservative bias that colors her stories about the Obama administration. Indeed, a sampling of stories about her new TV show demonstrates how news outlets can tell the same story so differently. The Washington Times described her as a five-time Emmy winner, while a blog called Media Matters for America called her a “disgraced former CBS reporter with a long record of shoddy and inaccurate reporting.”

Both outlets were writing about Full Measure with Sharyl Attkisson, a news show that Sinclair Broadcasting started airing in October. Treasure Coast viewers can catch it Sundays at 11 a.m. on WPEC in West Palm Beach or stream it on Sinclair’s websites.

Attkisson left Vero Beach in 1985 but she and her husband, James, a lawyer and former Indian River County sheriff’s official, still have local ties.

Vero Beach lawyer Robert Stone was state attorney when Sharyl worked for Channel 34. “She was very serious about her job,” Stone says. “You deal with a lot of journalists that are sort of nonchalant or happy-go-lucky, but she was always totally up front about what she wanted to talk about. Everything she did covering my cases was accurate, 100 percent accurate. I said to someone one time, she’s not going to be here long. She’s going to go far in this business.”

“Stonewalled: My Fight for Truth Against the Forces of Obstruction, Intimidation and Harassment in Obama’s Washington”