Numbers decline but 2 people, in Martin and Indian River, die 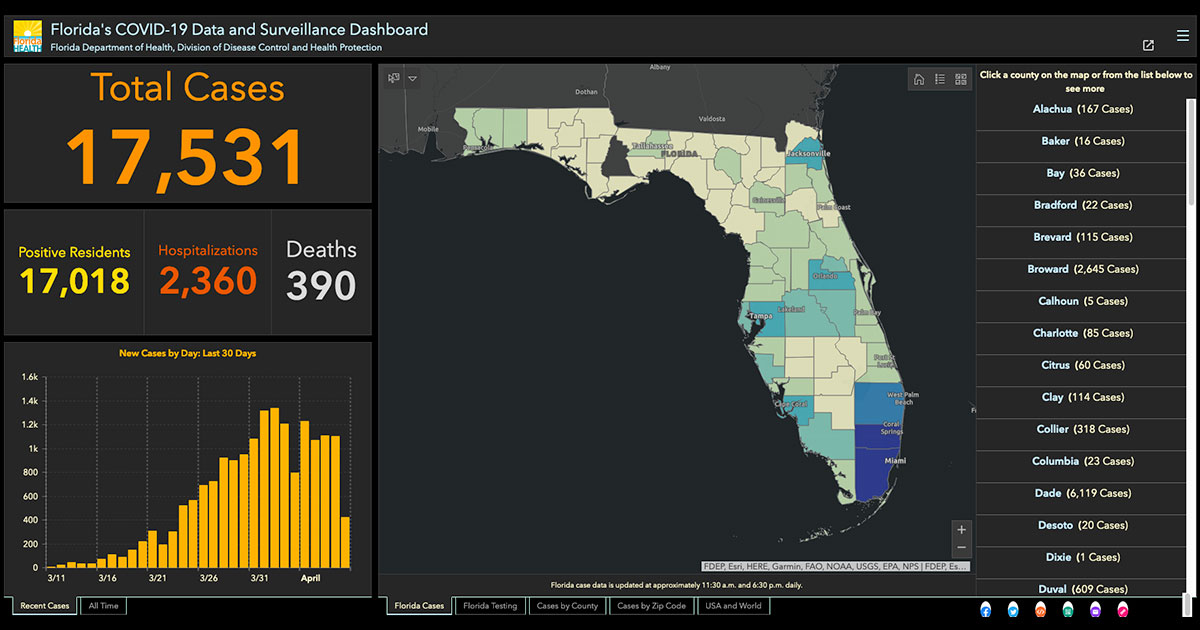 Although the numbers of additional cases continued to decline, two more deaths were reported today on the Treasure Coast because of coronavirus.

After a two-day decline, the overall number of cases in Florida edged upward, to an additional 1,167 cases. Florida reported 36 deaths in the last day, the lowest rate since April 6.