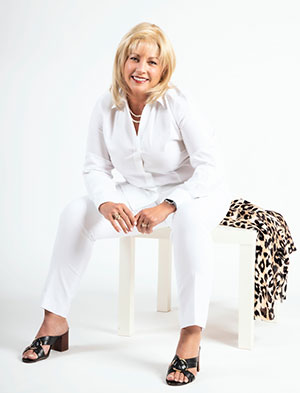 Taking care of our heroes

This Port St. Lucie Magazine issue focuses on some great stories about military service. There was a lot of buzz about a few things and as the suggestions came in, I thought this would be a wonderful issue to talk about the new state VA nursing home, a Navy SEAL who served in Vietnam and U.S. Rep. Brian Mast, who was wounded during a deployment to Afghanistan... 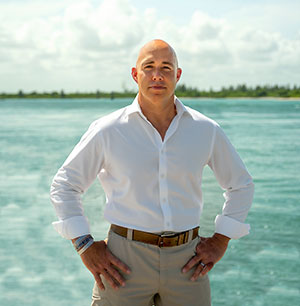 Some of the earliest and fondest memories Brian Mast has aren’t of birthday parties or first bicycles — they are of time spent at the beach and on or near the water. Though born and raised in Michigan, Mast says his family spent nearly every possible vacation in Florida, and the water was his first love.

“I realized from about the age of three that this was where I wanted to be forever,” the Florida congressman says.

When he graduated from high school in 1999, he didn’t miss a beat and drove his Ford Mustang to Florida to attend Palm Beach Atlantic College... 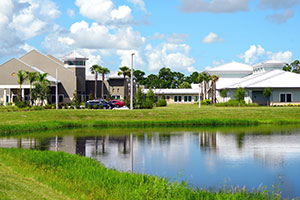 The new Ardie R. Copas State Veterans Nursing Home in Tradition is almost ready to welcome its new residents, thanks to the end of pandemic-induced delays.

The long-awaited milestone, marked recently by an open house at the skilled nursing facility in western Port St. Lucie, gave visitors their first look at an impressive interior and outside patios where men and women can enjoy companionship and activities with their fellow veterans... 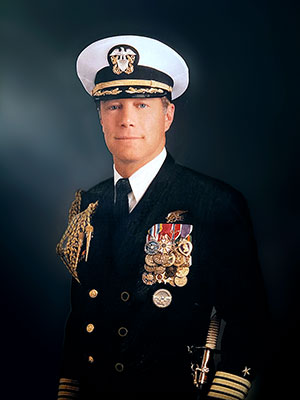 Retired Capt. Ronald Everest Yeaw, who made his home in Port St. Lucie, died June 21 having built a stellar 30-year naval career including three combat tours of Vietnam and as commanding officer of SEAL Team 6... 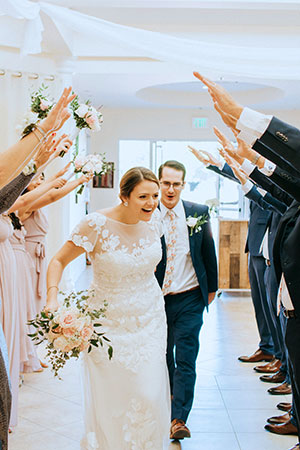 Like many millennial couples, they found each other through the comfort of a dating app. After a few exchanged messages, they met up for tacos, jammed out to John Mayer in the car, and ended the night at the beach watching the sunset. Sarah and Doug dated for three weeks before ... 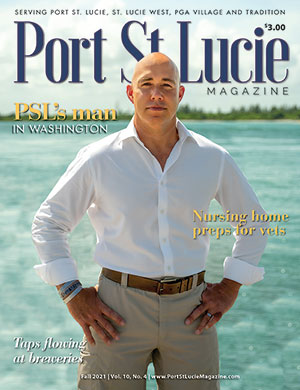