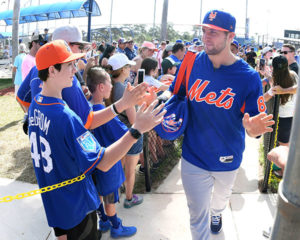 Mets on road to rebounding

Two years of fourth-place finishes in the National League East have kept the New York Mets in a reorganizing stage, but they have the talent to begin a turnaround during their 31st spring training in Port St. Lucie. 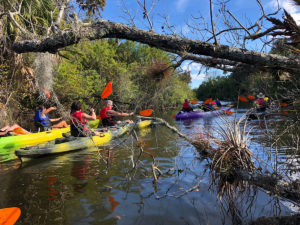 Spread the knowledge for clean water

Oxbow Eco-Center is taking on a splashy new role as the primary water quality educator for Port St. Lucie families and businesses. The center is launching a new initiative for non-scientists who want to make a personal difference in the health of the St. Lucie River and the Indian River Lagoon. 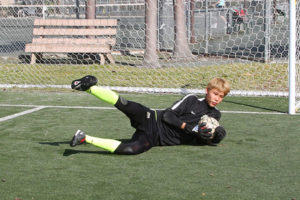 Soccer returns to the area

Semi-professional soccer is back after a two-year hiatus. The Treasure Coast Tritons will play seven Saturday home games at South County Regional Stadium in St. Lucie West. The team will live and train at Club Med. 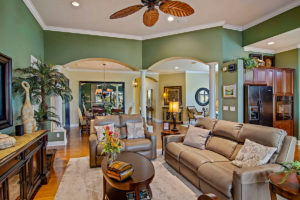 Timing and fate can be everything in real estate. When Paul and Christine Dekker were visiting Port St. Lucie in 2009, they happened to stop by a model home in Town Park at Tradition. The on-site agent for Minto Homes happened to mention the model would be for sale the next day. 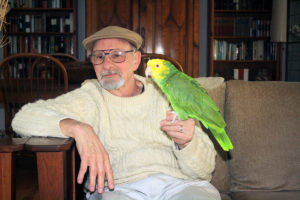 Prize-winning writer in our midst

Howard Brown, known professionally as H.G. Brown, wrote his first one-act play at Proviso East High School in Illinois. His drama teacher liked The Plateau so much, the school produced it. One of the performers, Mark Lamos, went on to be a Tony Award nominee for excellence on Broadway. 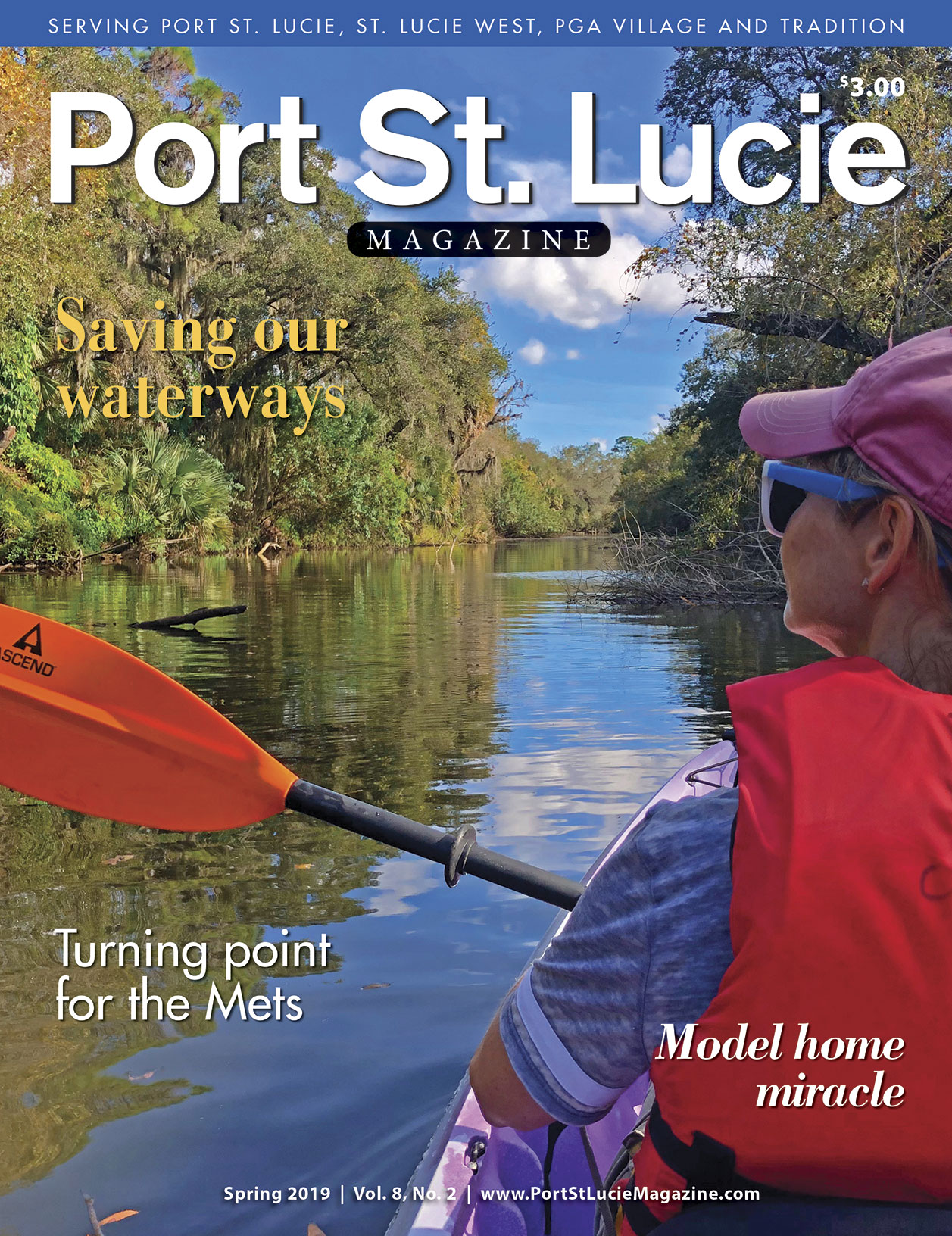