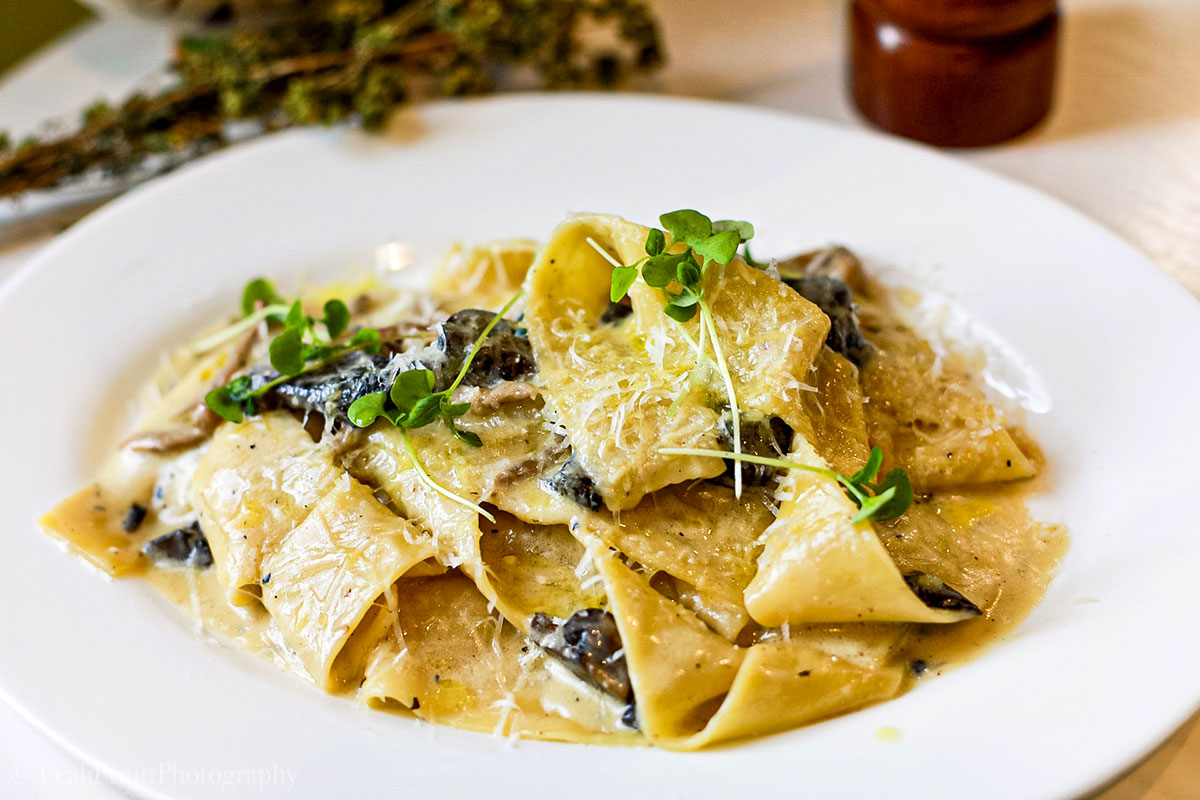 The Rooster in the Garden and the Braford Steakhouse have reopened in downtown Fort Pierce but with different names and concepts.

The sister restaurants, in Pierce Harbor at the Galleria at Orange Avenue and South Second Street, opened two years ago in a partnership with Pierce Harbor at the Galleria developer Gus Gutierrez and Adams Ranch Inc. to much fanfare, with the restaurants featuring all-natural beef from Adams Ranch west of Fort Pierce. But the restaurants were closed for nearly three months during the coronavirus pandemic. The restaurants recently reopened as The Rooster in the Garden Ristorante and The Braford Presents The Fort Steakhouse but without the operational involvement of Adams Ranch Inc. The steakhouse, however, is retaining the name Braford, a breed of cattle developed by Adams Ranch founder Alto Lee “Bud’’ Adams Jr.

“Regarding The Fort Steakhouse, the Adams Ranch is still involved with the meats but no longer in the operations, and we have opened up to other local ranchers in the community and the state,’’ said Gregory Pope, a spokesman for Gutierrez. “We view this as an expansion to include other ranches while still including the Adams Ranch and enhancing the menu and adding more variety.’’ 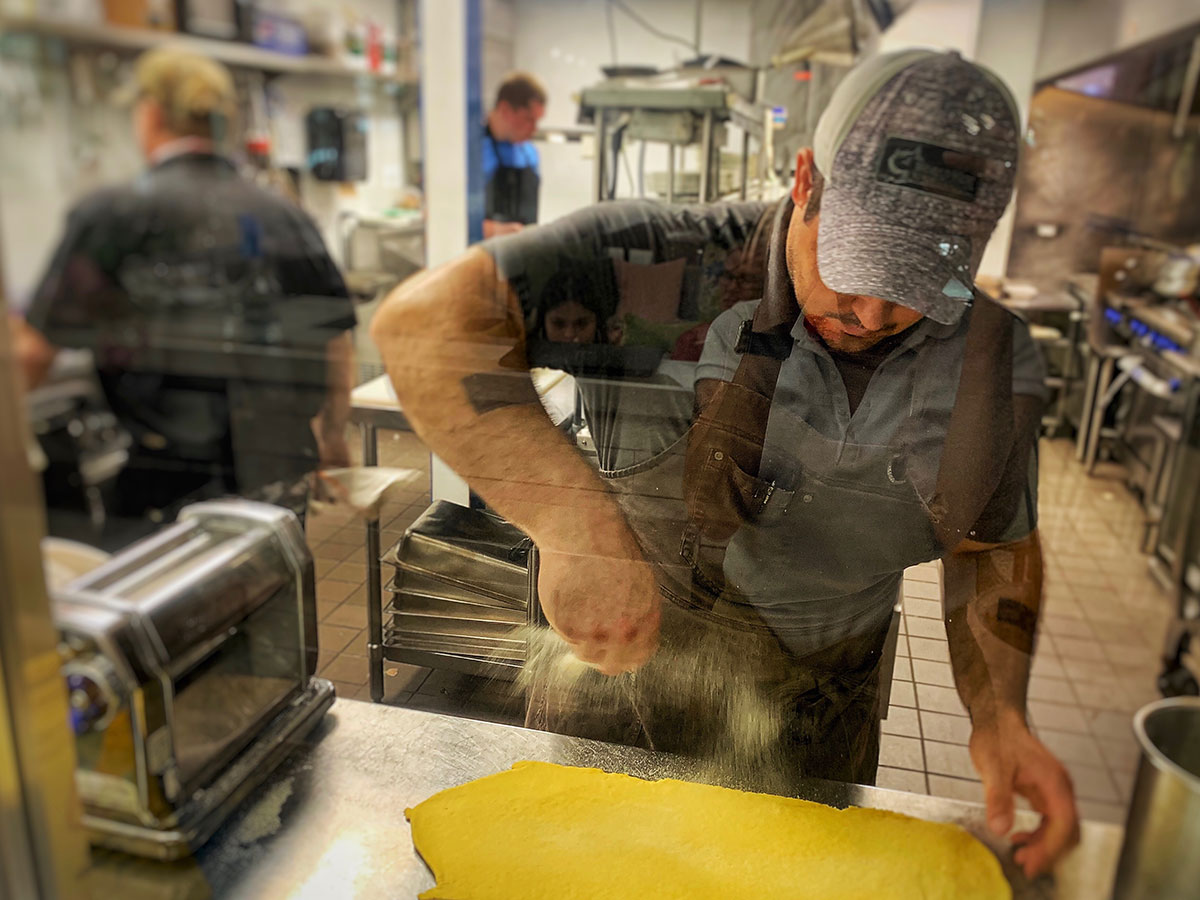 The Rooster in the Garden originally opened with a farm-to-table concept featuring fresh locally grown produce and meat and fish. But now the restaurant will feature an Italian menu. 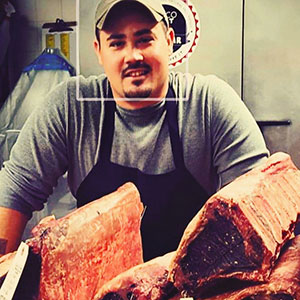 Rooster in the Garden featured a casual atmosphere while the Braford was more of a fine-dining experience.

“It was important that the steakhouse retained its layout and aesthetic as created…,’’ Gutierrez said in a press release. “The name, The Fort Steakhouse, is a tribute to the heritage of our beautiful historic downtown with a big city experience.”

The Rooster in the Garden Ristorante also continues to utilize local products. “What we can't find locally, we source in Italy through a network of family and friends developed over the course of our lifetime,’’ said Gutierrez.

The restaurants also feature a new chef, Kevin Darr, who was most recently the executive chef for the Big Time Restaurant Group in Palm Beach.

Adams Ranch President Mike Adams said high rent, difficulty in filling the Rooster restaurant with patrons and the onset of the COVID-19 pandemic prompted Adams Ranch to withdraw from the 50-50 partnership with Gutierrez. He said the restaurants can continue to use the Braford name for several months during the transition. Adams Ranch images that decorate the steakhouse can also continue to be used, he said.

"We are looking forward to the future and expanding our beef program,’’ said LeeAnn Adams Simmons, an officer in the Adams Ranch corporation,. "We would like to thank the local community for supporting us. We truly enjoy getting to know our customers.’'

Mike Adams said the two-year restaurant endeavor helped promote Adams Ranch Natural Beef. “We made a good showing, I think, and I suspect Gus will keep it up," Adams said. "He has high-end tastes and will do well once we put this thing (COVID-19) behind us. I just hope he … makes it work. It will be good for Fort Pierce and everybody, really." 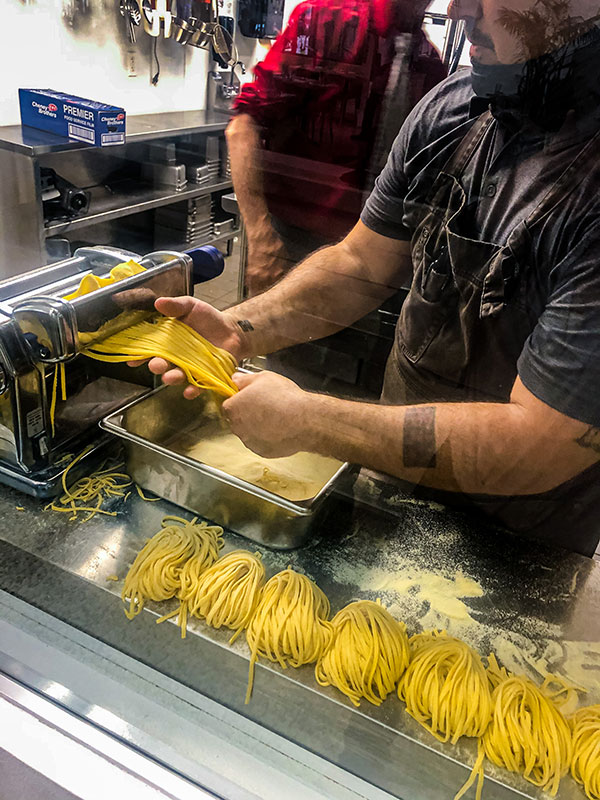 The Braford Presents The Fort Steakhouse 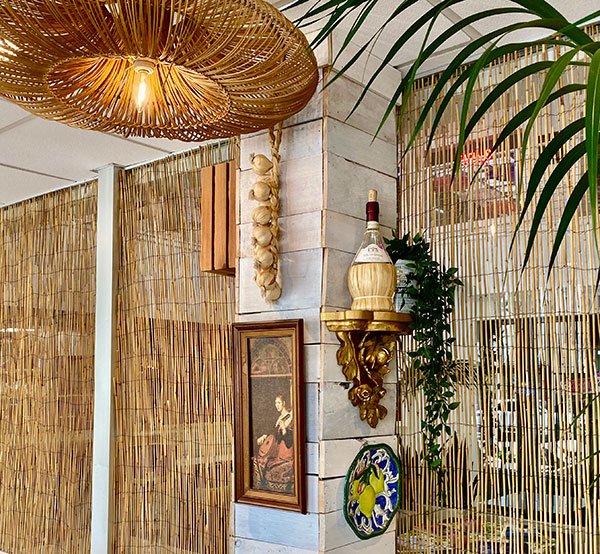 Rooster In The Garden Ristorante 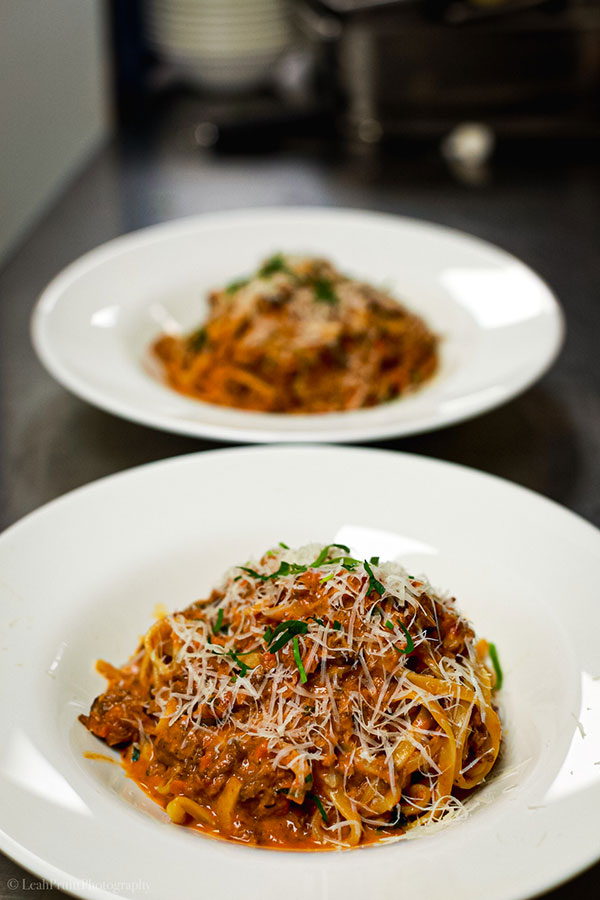 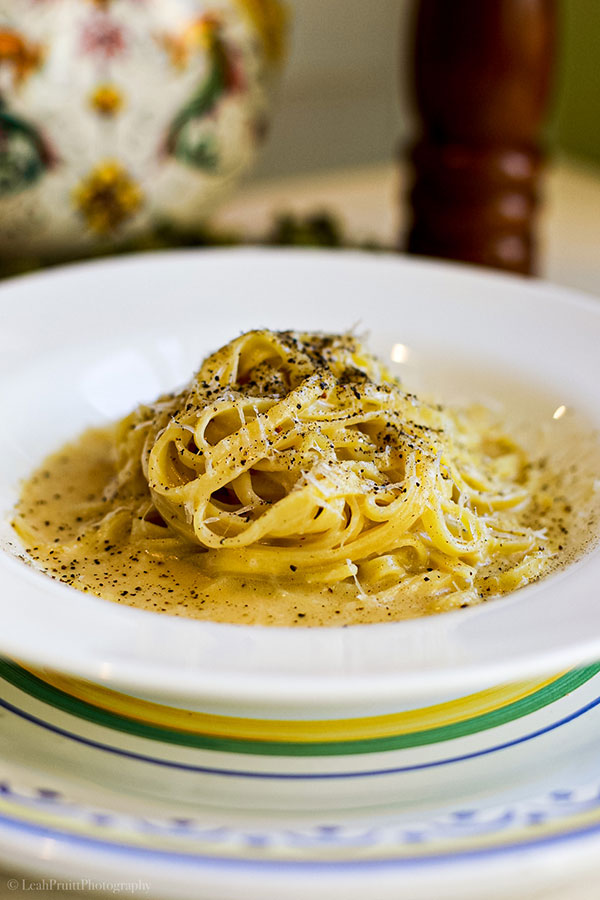 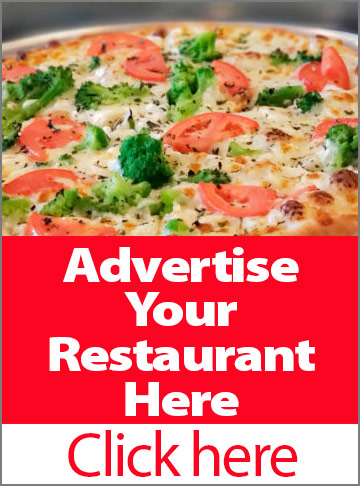