Arlo Guthrie is putting his beloved Sebastian home up for sale

Determined to retain the historical look of the original building, Guthrie overcame one obstacle after another to finally complete the home known as “The Crab House” in 2010.

“Part of my sensibilities was to keep the architecture,” he says. “We kept the historic nature of the building alive. I am grateful we were able to pull that off. We took photos of the facade and rebuilt it exactly like it was. Part of the joy was designing it, working on it and building it right. This home is handmade — not a cookie cutter house.”

Clearing one hurdle after another with the Indian River County Building Department, Guthrie survived the uphill battle to construct his two-story, 5,000-square-foot home. The roof had to go and it was discovered the concrete block walls were not up to code and would have to be replaced. But first the 80-year-old concrete slab would have to be raised eight inches.

STORM DELAYS
After Hurricane Andrew in 1992, there were shortages of building materials. The bank would not loan any more money and the house sat for seven years while Guthrie toured, waiting to finish construction. Because it was under construction, he couldn’t get insurance.

During the 2004 hurricanes, some tiles broke loose and Guthrie was ordered to replace the whole roof. Deepwater docks were destroyed.
When storm surge ate up some of his riverfront land, Guthrie repaired the property, angering the Army Corps of Engineers and the St. Johns River Water Management District.

During construction, Guthrie did some camping out in the upstairs office with temporary power from the dock. “There was a whole world of things you have to laugh about and take with a grain of salt,” he says. “I put far more into it than I will get out of it, but the value was in doing it.”

PREVIOUS LIFE
Built in the mid-1930s as a Coast Guard station, it was used to watch the Sebastian Inlet for German U-boats during the 1940s, but was closed when the inlet was filled in. The building later became Indian River Fishlets, where crab meat was canned.

A long-time visitor at the Ashram interfaith spiritual community in Sebastian while in Florida to see his father-in-law in West Palm Beach, Guthrie knew the area.

“I saw this vacant building and said I wish someone would do something with that,” he says. “After a few years of negotiating, I bought it. I had been living in Massachusetts on my farm since 1969. The building was not livable so I bought a house in Roseland.

“We wanted a house big enough to handle a wife and four kids,” Guthrie says, adding that two of his children attended Indian River County schools.

Downstairs are two guest bedrooms, a large kitchen and dining room in one wing and the living room, which opens out to a covered lanai. The dining room table seats 17 people — including four children and seven grandchildren — for holiday meals.

Upstairs are two very large bedrooms with balconies on either side with a large his and hers bath suite in the hallway between the two wings.

Across the street is a two-acre section of the property that once had a 1920s home. The first caretaker grew jalapeno peppers and Guthrie sold his own brand of crushed hot peppers. When the caretaker passed away, Guthrie tried to give the house away to be relocated. “It was torn down. What a shame,” he says. “I thought it had historic value.”

GREAT GETAWAY
The Crab House is Guthrie’s getaway after coming home from an 8- to 9-month tour. “It is my sanctuary,” he says. “I’m away from everything that demands my attention. The phone doesn’t ring.

“I love the area and I have friends here,” Guthrie says. “Everybody and nobody is a celebrity in Sebastian. People take you as you are.”
With three months of the year to be split between The Farm in the Berkshires and The Crab House, Guthrie has decided to put the property up for sale.

“It’s a lot of upkeep and a lot of work to maintain anything on the river,” he says. “It is like living on a boat. It takes all that and more to live on the coast.

“I hope to stay in the area and find another house. This house is huge. The less I want to work, the more time I want to spend with my grandchildren. More than just three months out of the year. This house is better suited for a family as it was originally designed.”
The Crab House is listed by Janyne Kenworthy with Sotheby’s International Realty for $1.65 million. 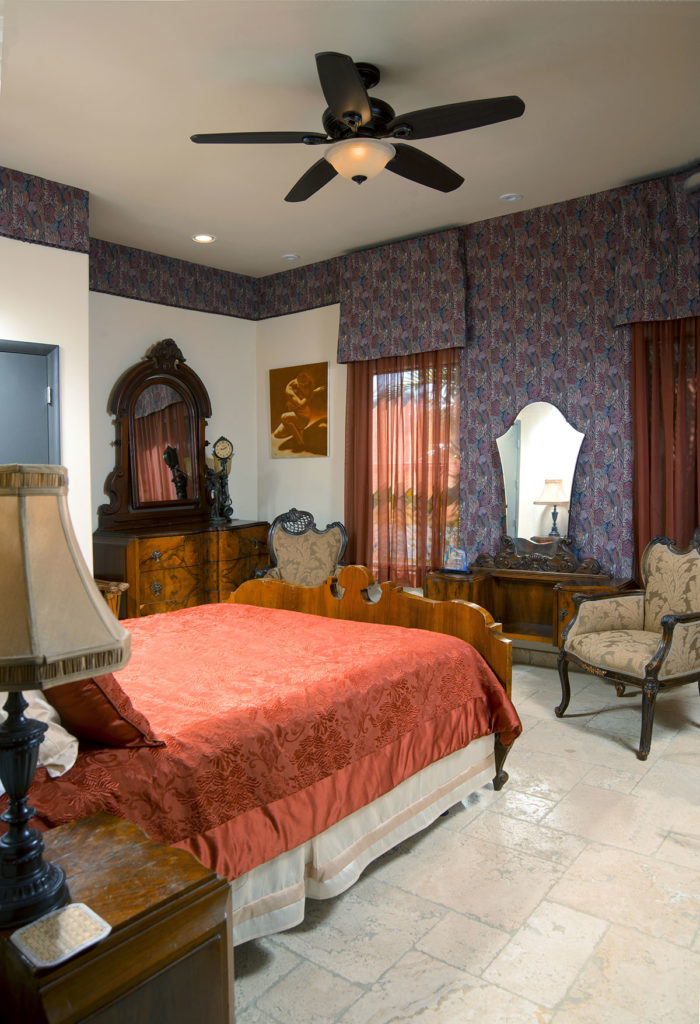 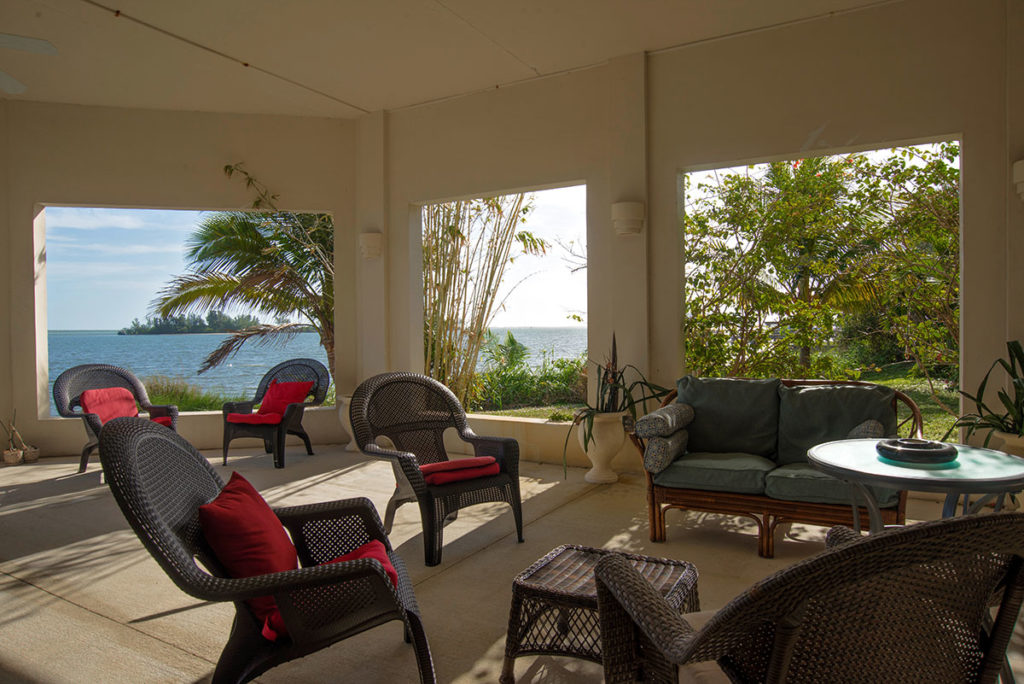 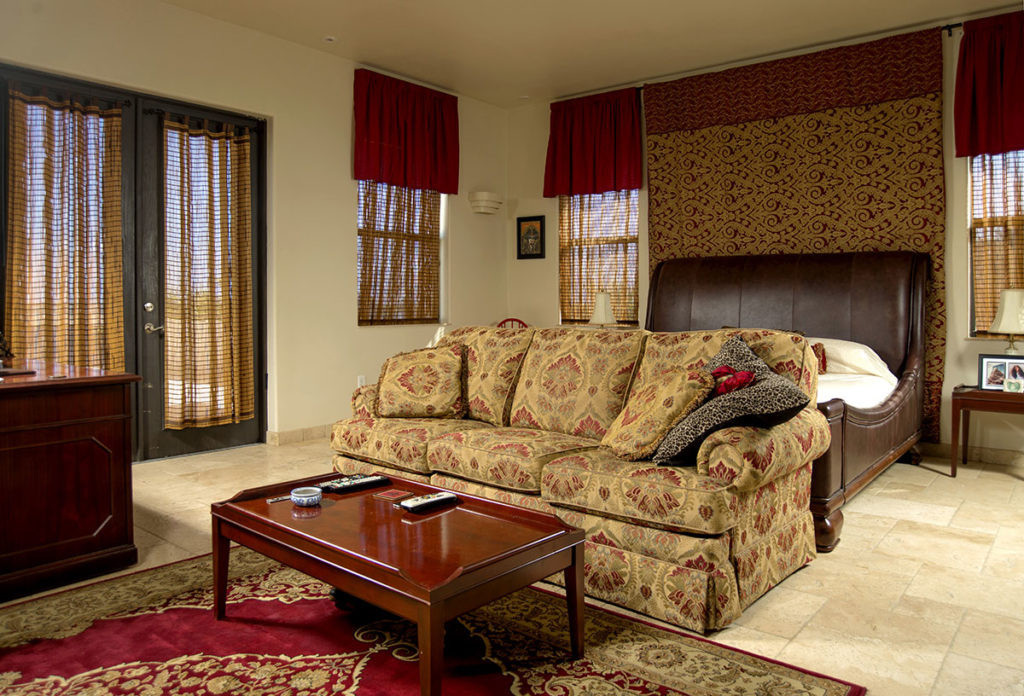 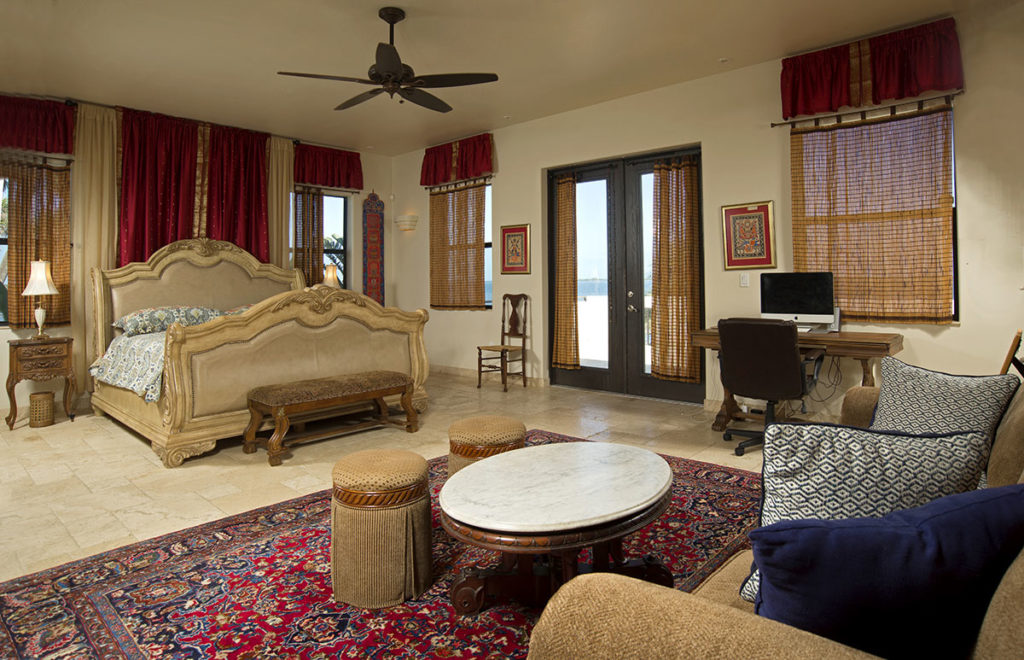 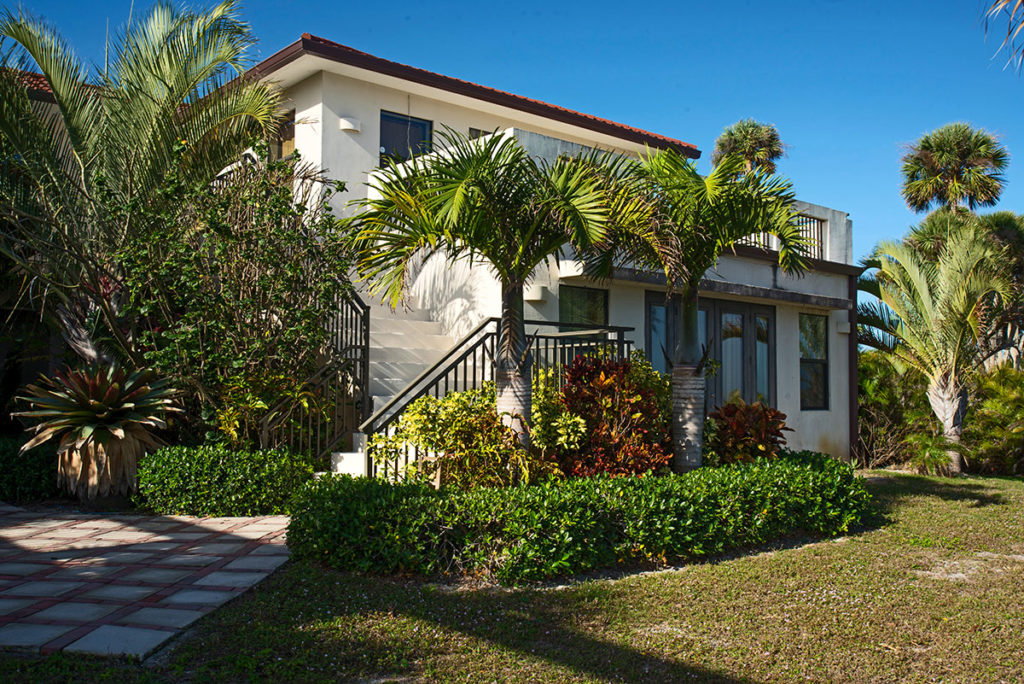 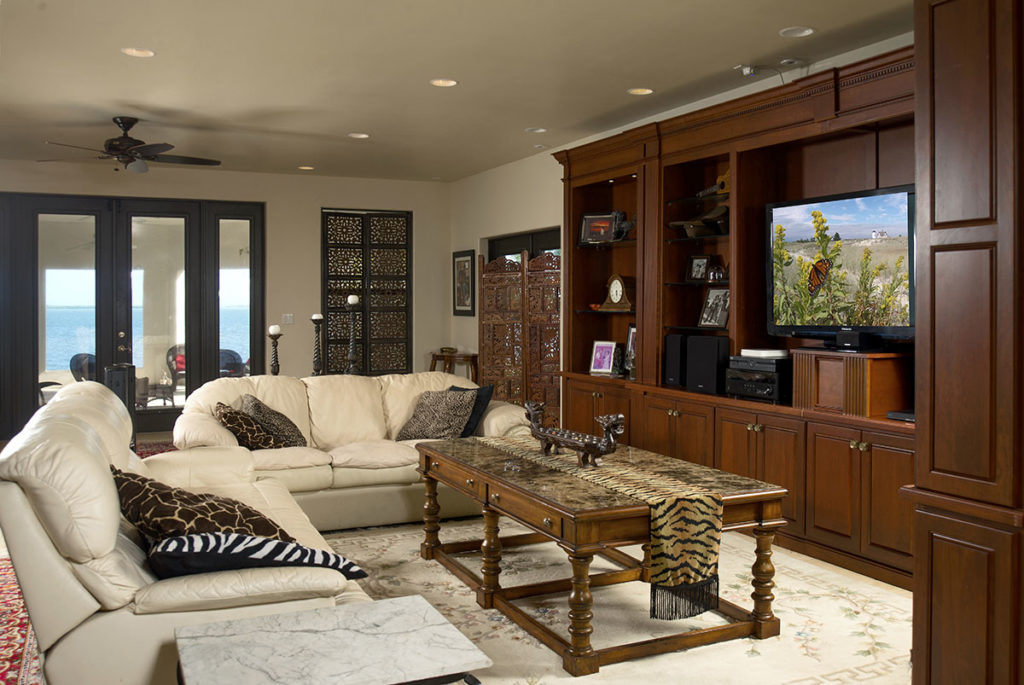 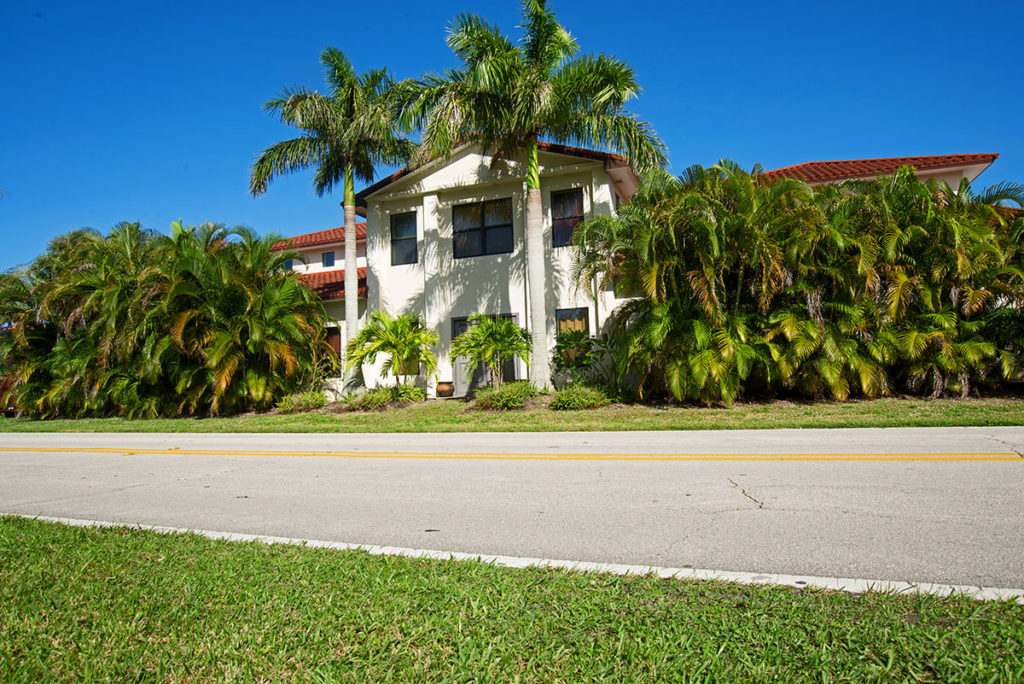 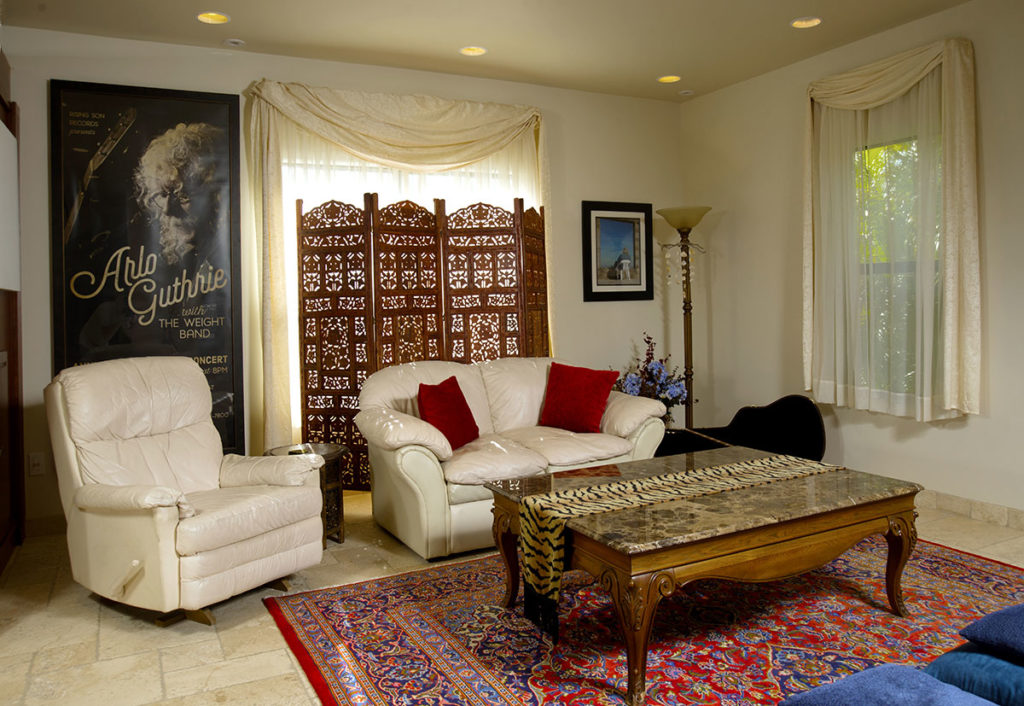 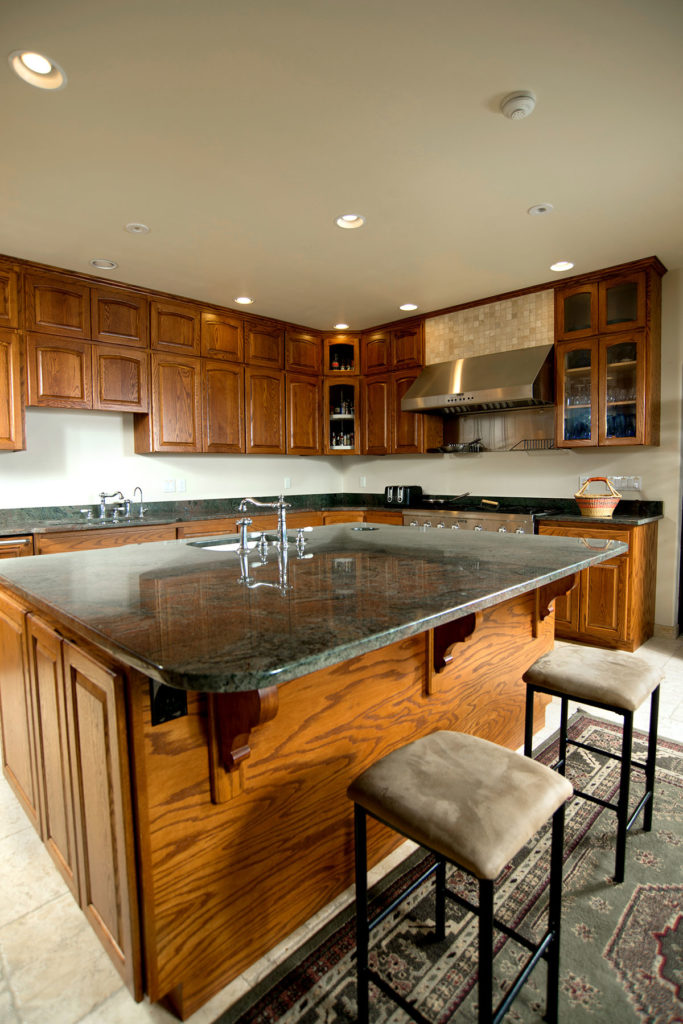