The telegram from the White House addressed to Honorable M.S. Quay at St. Lucie, Fla. was delivered on Feb. 3, 1904. It read: “Telegram received. Matter has been arranged exactly as you desire it. Theodore Roosevelt.” 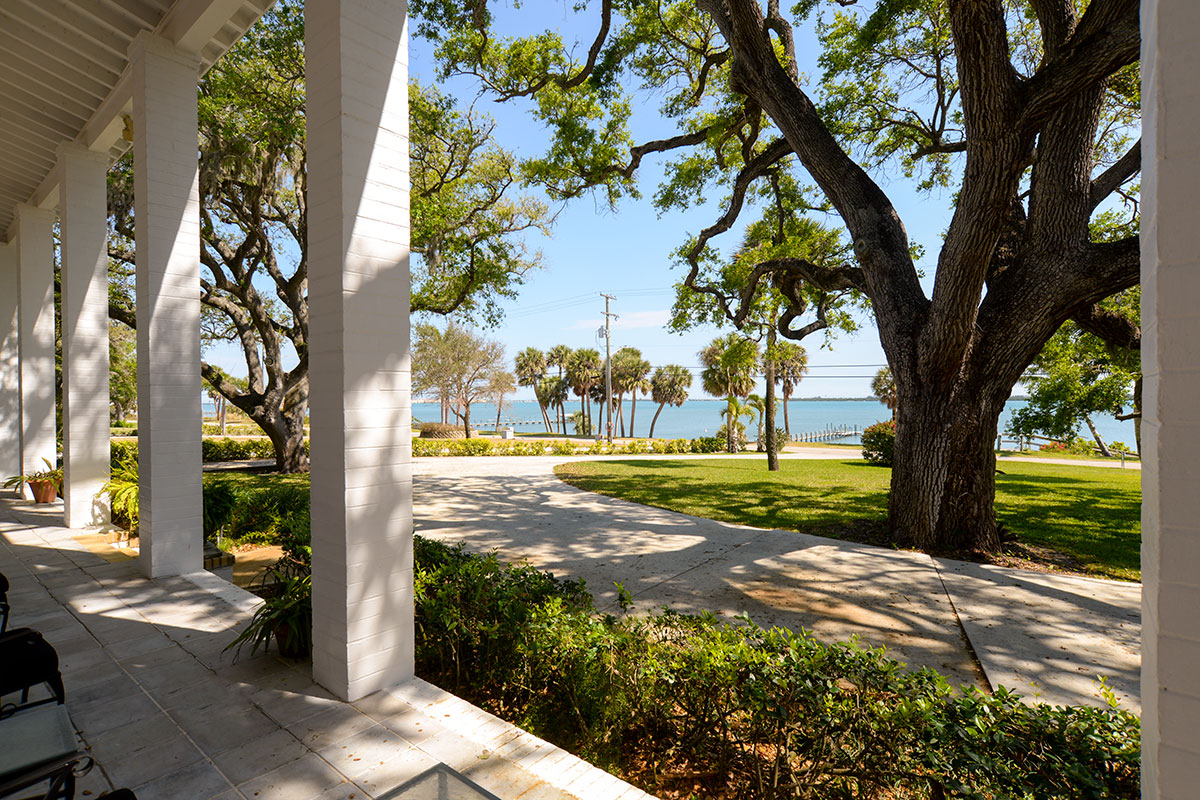 For 70 years, Twin Oaks has overlooked the blue-green water of the Indian River and its namesake, Indian River Drive. 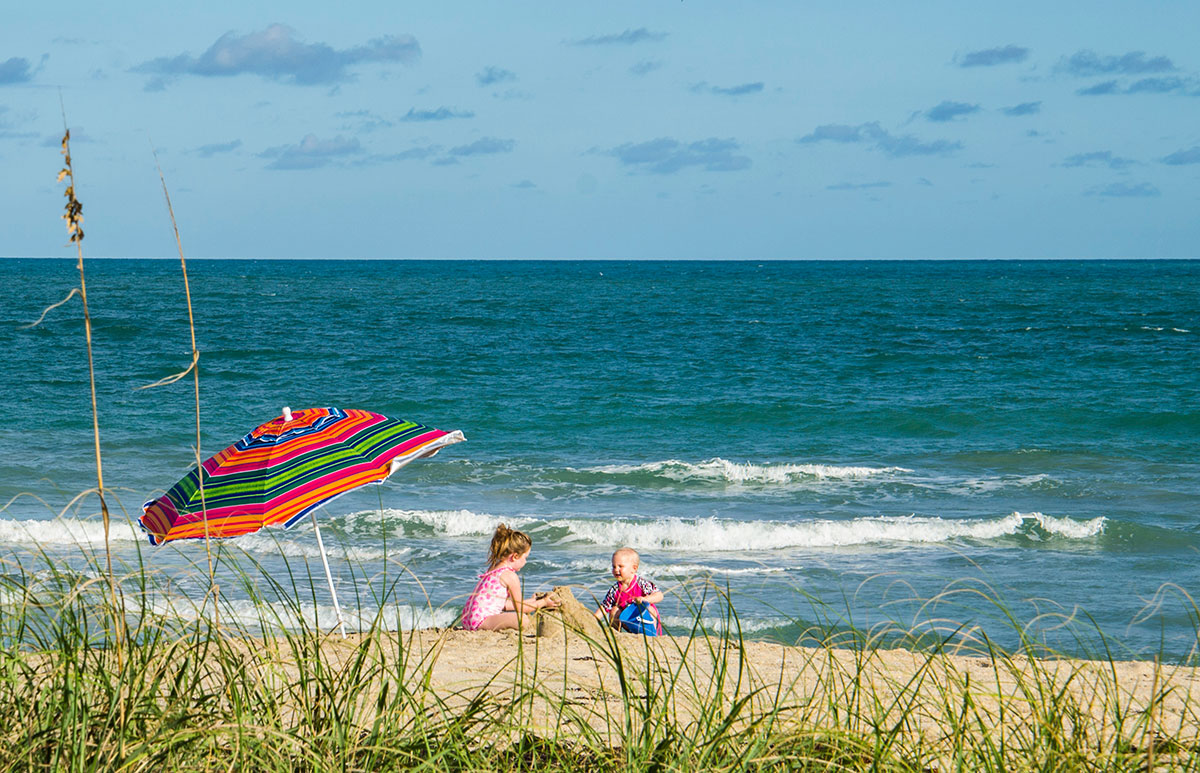 As the days get longer and the sun gets stronger, it can only mean one thing: Summer is just around the corner. 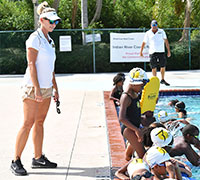 Imagine that feeling of bursting up through the water to see sunshine dancing on ocean waves or a pool’s glimmering aqua surface. But what if water evoked feelings of trepidation and danger even as others were enjoying its buoyant and refreshing attributes?

If people ever stop to wonder who used to live in Crary House, a congressional office in downtown Stuart, they usually learn it was the home of a man for whom a St. Lucie River bridge is named. 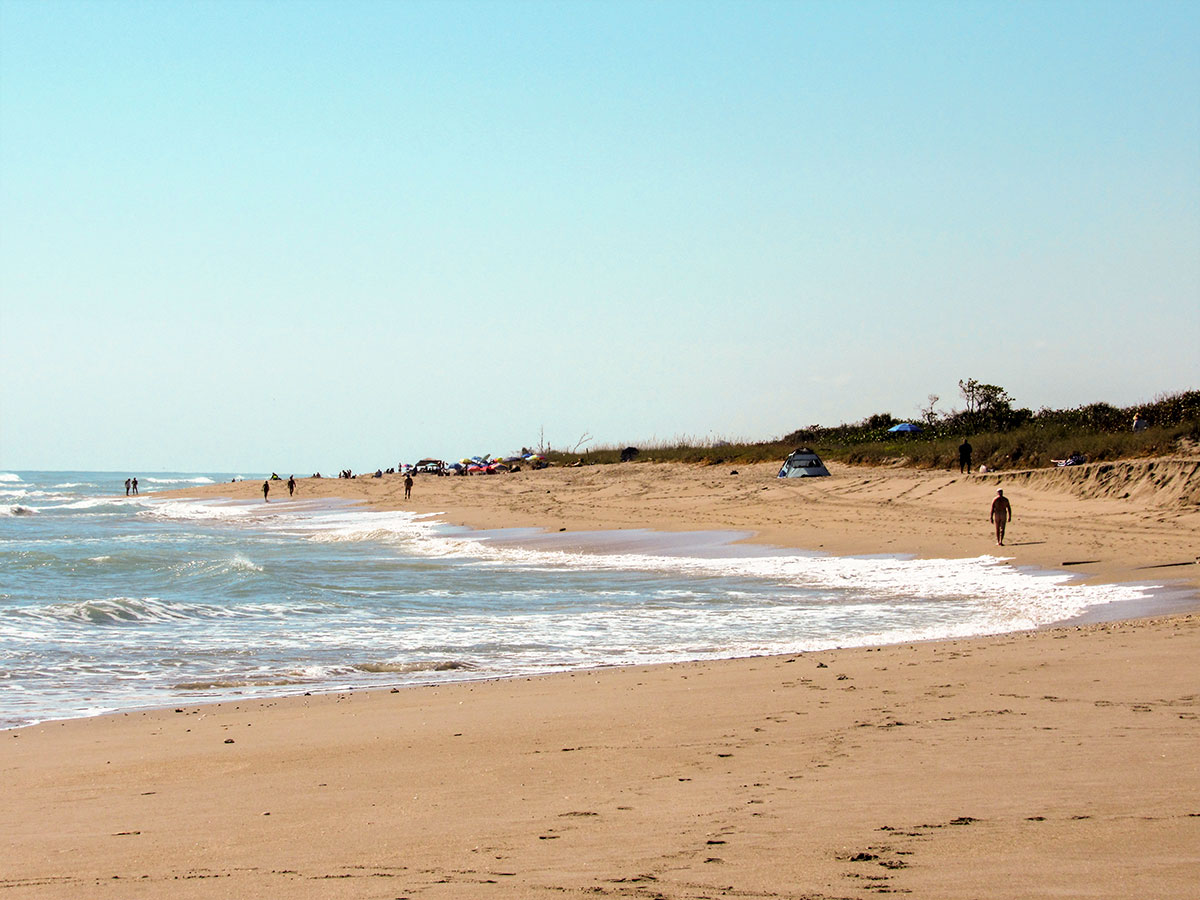 When explorers landed on Florida’s coast, they may not have known where they were, but one thing was clear: They were overdressed.

Most memories are created around food: Whether it’s cracking peanuts at a baseball game, dropping a funnel cake at the state fair, or reminiscing with loved ones while sharing the same holiday meal every year.

The thrills, drama of treasure hunting

What could be more thrilling than finding hidden treasure? The glimmer of gold and silver dazzles the mind, makes the heart beat faster and stirs the senses to find more. 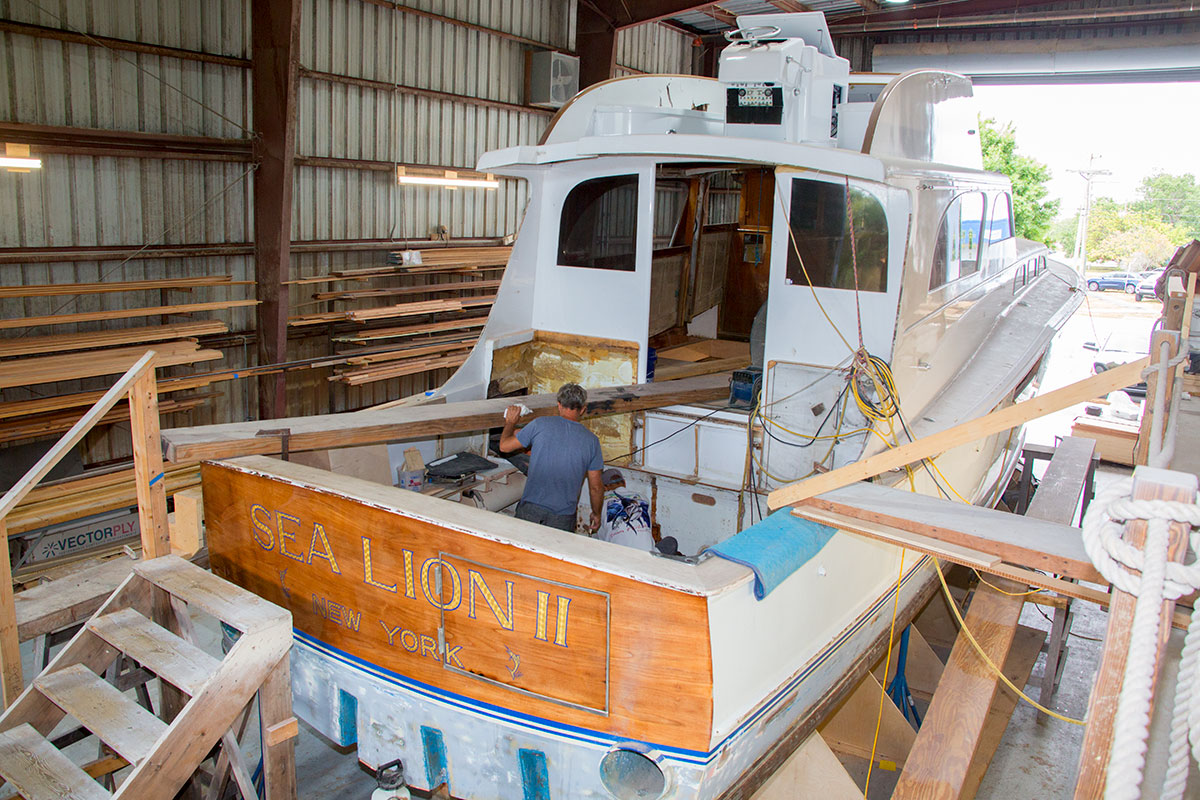 Perhaps the most famous sport-fishing boat in history has been raised from the bottom of the Indian River Lagoon to fight monster fish for another 50 years. 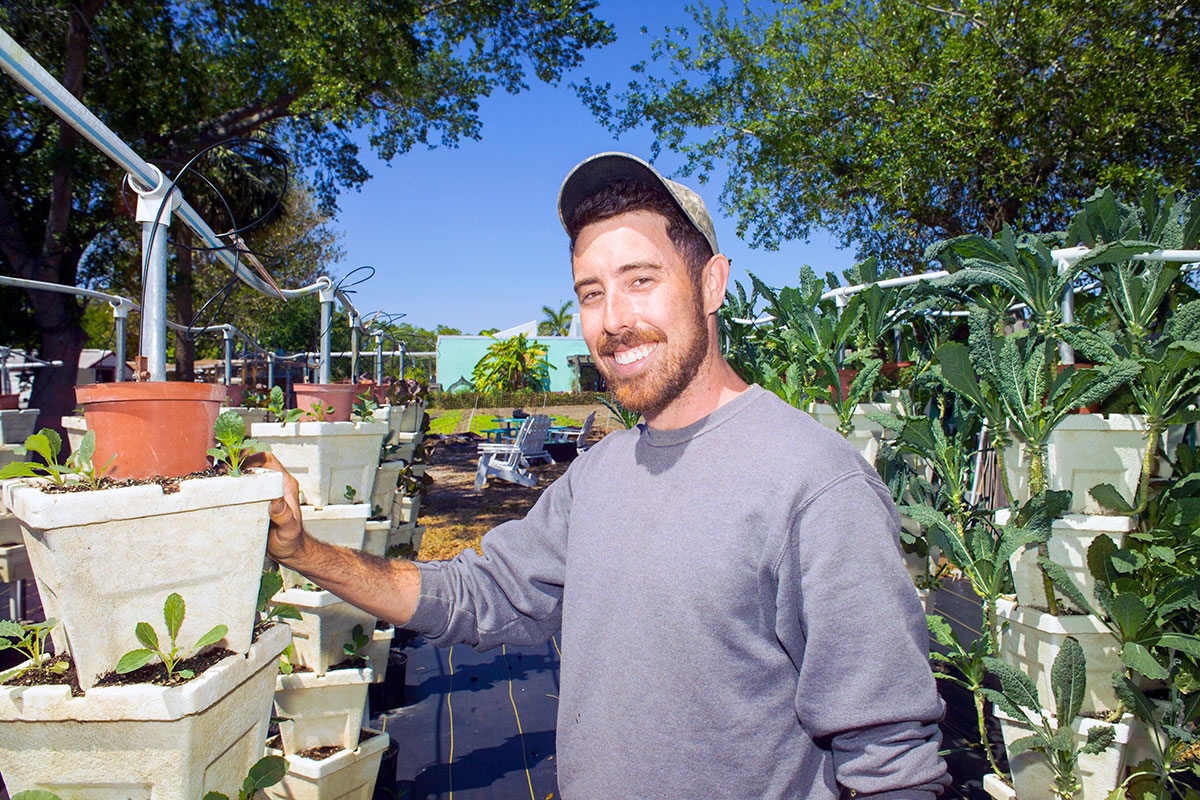 When you think of Downtown Stuart, the farm-to-table concept is not the first thing that comes to mind. But in recent years Michael Meier has helped to change that impression.

Former journalist Gretchen Cover of Vero Beach found her calling when she resumed playing the harp after a hiatus of several decades.

Tom Deahn, director of event management at the Hutchinson Shores Resort and Spa, comes from humble beginnings in the small town of Arcade, N.Y. — just outside of Buffalo, where he was his father’s main source of help on their dairy farm. 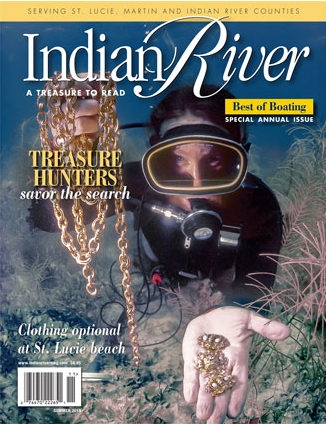