The history of Vero Beach 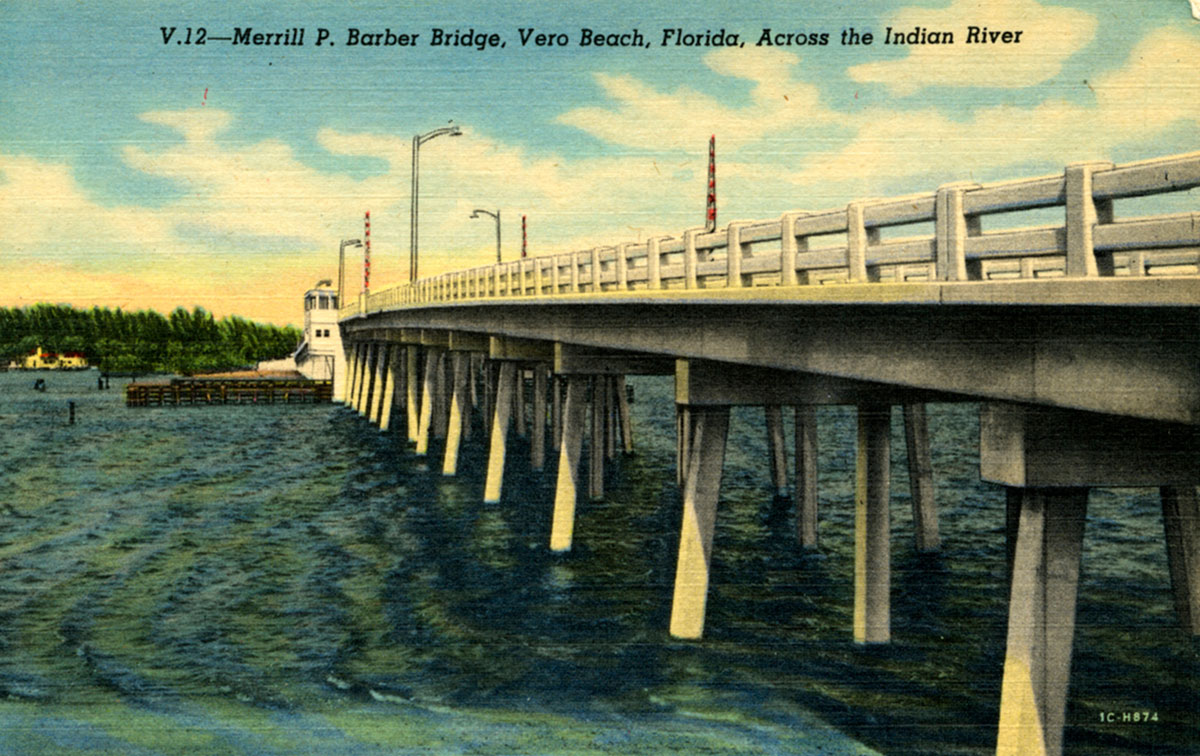 The Barber Bridge was named after state senator and former mayor Merrill Barber.

12,000 B.C. — Signs of the region’s earliest human habitation are traced to the Ice Age after a skull is discovered in 1915 in Vero but is misplaced before carbon dating is conducted.

2000 B.C. — The region from Cape Canaveral to St. Lucie Inlet is inhabited by native Americans known as the Ais, people who lived in towns consisting of small collections of huts framed with sticks or wood and covered on the sides by palm fronds.

1696 — Jonathan Dickinson and his party are shipwrecked at Jupiter Island. By Dickinson’s account the chief of the Ais town of Jece, near present day Vero Beach, was supreme among all others. Disease, slavery and warfare eliminate the Ais by 1760. Some archaeologists locate the town of Jece on Barker’s Bluff near what is known today as Pelican Island National Wildlife Refuge. 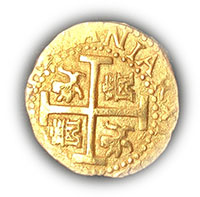 1715 — A Spanish treasure fleet wrecks off the coast. Pirates scour the coast.

1700s — Bands of Creek Indians who would later be known as the Seminoles begin seasonally migrating to Florida from Creek towns in Georgia and Alabama.

1868 —August Park, a German immigrant, and his family arrive and begin living on Barker’s Bluff. The area grows to five households by 1880.

1876 — The First House of Refuge in Florida is built at Bethel Creek by the U.S. Lifesaving Service. John Houston, an early pioneer, is its first keeper. 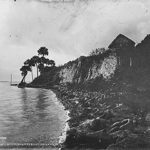 Barker’s Bluff was a shell midden near what is today the Pelican Island National Wildlife Refuge. LIBRARY OF CONGRESS 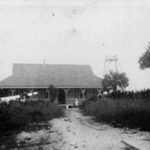 The House of Refuge at Bethel Creek was built as a haven for shipwrecked mariners. VANDIVEER COLLECTION, ARCHIVE CENTER, IRC MAIN LIBRARY 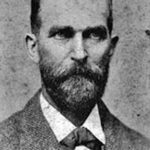 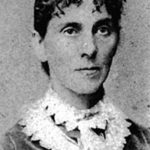 1888 — The Giffords build a house on the mainland that will also become a mercantile and post office.

1891 — Gifford applies for permission to establish a post office and becomes its first postmaster. His wife reportedly suggests that the post office be named Vero, which in Latin means “to speak the truth.’’

1896 — William S. Brown, a black settler from Savannah, Ga., receives a federal homestead for 60 acres. The settlement that grows around his farm becomes known in 1900 as Gifford, after Vero’s first postmaster.

1911 — Herman Zeuch, after three years of planning and 12 trips to Florida, begins to buy land for citrus growing and development. He initially purchases 48,000 acres outside Vero and begins draining the land.

1912 — In September, Zeuch forms the Indian River Farms Co. and hires William H. Kimball of Iowa, a civil engineer, to continue draining the land. His assistant was Col. R. D. Carter. The final plat of the original Town of Vero is adopted in 1913. They name the streets after Native Americans.

1913 — Waldo Sexton arrives and over the next four decades builds landmarks such as the Ocean Grill and Patio restaurants, Driftwood Inn and McKee Jungle Gardens. 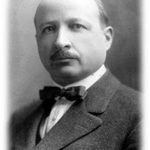 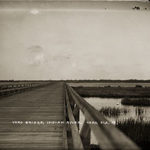 Vero’s first bridge from the mainland was wooden. 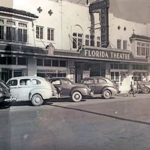 The Vero Theatre, which later became the Florida Theatre, opened in 1924. 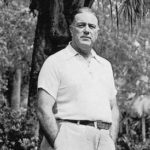 1925 — With the connection of the mainland to the barrier island, the name of the town of Vero is changed to Vero Beach and its boundaries are extended after Indian River County is carved from the northern part of St. Lucie County. Dixie Highway is officially open to traffic.

1926 — The Vero Beach Municipal Power Plant is built on the south side of 19th Place between 12th Court and railroad tracks. Another newspaper, the Vero Beach Journal, begins publishing.

1942 — The U.S. Navy selects Vero Beach as the site for a Naval Air Station based at the Vero Beach Airport.

1947 — The Brooklyn Dodgers announce that they have selected Vero Beach for their spring training location, accepting the city’s offer to train at facilities at the former Naval Air Station. In 1948, the Dodgers begin playing at the new Holman Field.

1951 — Barber Bridge is built from mainland to barrier islands. 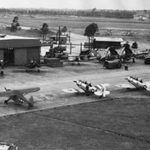 The Naval Air Station was decommissioned after the end of World War II. 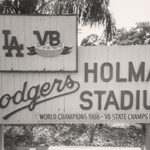 Vero Beach was the spring training home of the Dodgers for 60 years. 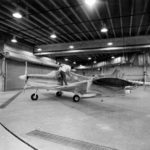 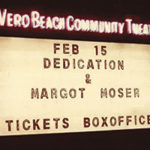 1973 — Riverside Theatre is built with $1.5 million raised in private donations.

1979 — The 17th Street Bridge is completed, allowing a second point of access from Vero Beach mainland to the barrier islands.

1986 — Center for the Arts opens, which would later become the Vero Beach Museum of Art.