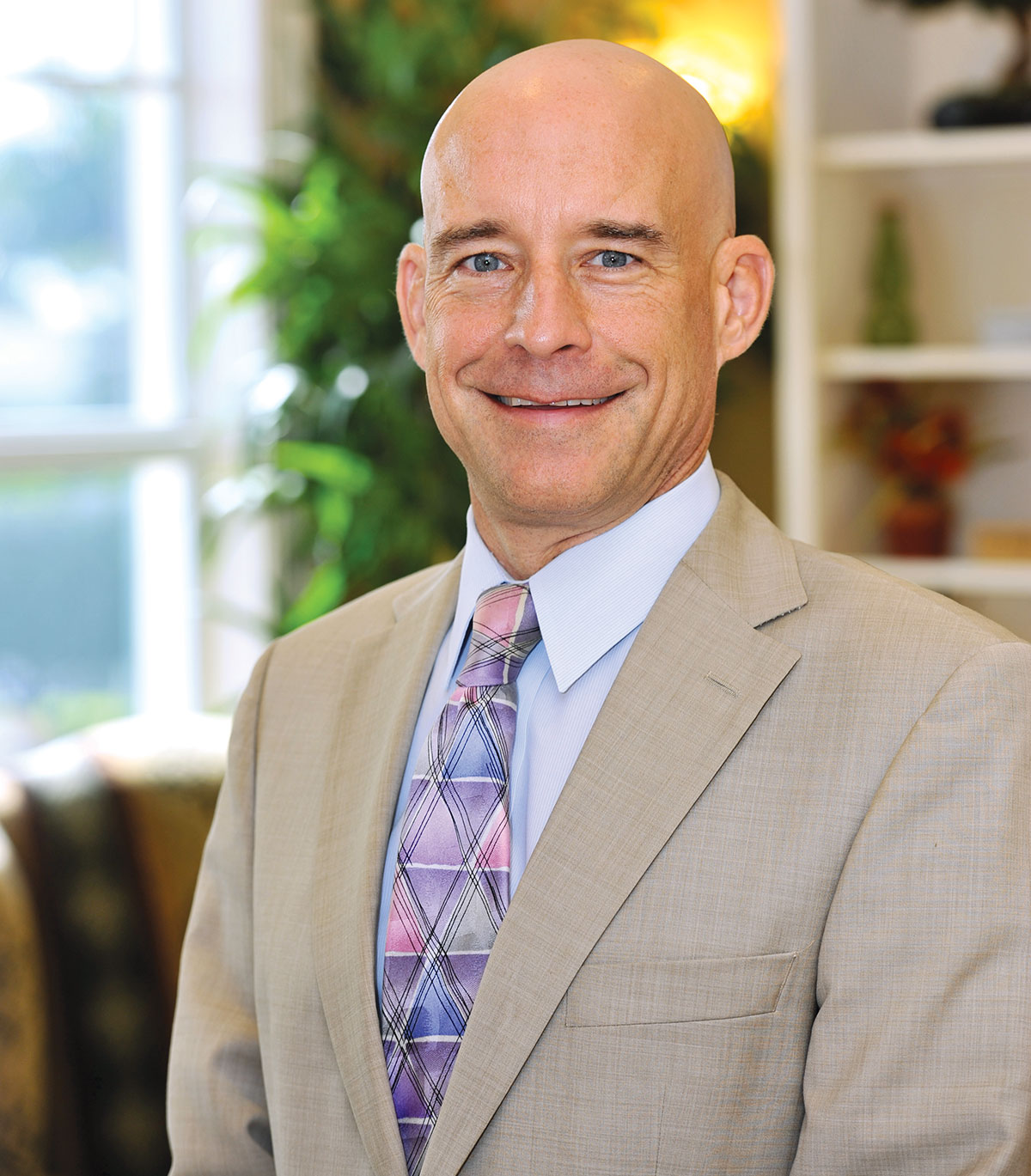 After five years of resident training at the University of South Florida, plastic surgeon John Sarbak was convinced that Florida’s sun and sand beat the snow and cold of his western Pennsylvania home. He and his wife, Lisa, found the pace and place just right for them in Vero Beach, where he has his office on 11th Circle, close to Indian River Medical Center. Sarbak is also medical director of the White Orchid Spa at Vero Beach Hotel &
Spa on Ocean Drive.

The Sarbaks enjoy their boating vacations to the nearby islands of the Bahamas, but the surgeon also makes time each year for a visit to Peru. His first trip as a volunteer to the South American country was early in his residency. “I traveled with one of our attending plastic surgeons to Huanuco, Peru, and after that I was hooked.” The doctors perform surgery on people in need who might travel for days to see them.

They perform procedures on cleft lips, cleft palates and nasal deformities for patients as young as 4 months. “Usually on a given mission we have three operating tables running for eight-12 hours for three-four days.” A half-day is sometimes set aside for ear reconstruction.

The trips are usually a year in the planning and are put together by a colleague in St. Petersburg, who organizes the supplies needed and coordinates efforts with the team in Peru. Initially, the U.S. doctors carried most of what they needed with them, Sarbak says. When that became impractical because of customs limitations, the Peruvian arm of the team arranged to purchase supplies there.

Working conditions can vary. “At times we are set up at a functioning hospital in their operative suite. There are times when we are converting a normal, dusty old room into a three-bed operating facility.”

The Rotary Club of St. Petersburg has been involved in all of the team’s missions, Dr. Sarbak says. “More recently we have become affiliated with Smile Train and Cirplast, which is a Peruvian-based organization.” The surgeons are looking into the possibility of a working trip to Cuba in 2016.

No Vero Beach physicians have shared Dr. Sarbak’s trips to date, but he travels in good company, often joined by surgeons from the University of South Florida. “One was the president of the Greek Society of Plastic Surgeons, and a more recent colleague is a United States-trained plastic surgeon who now practices in Lima, Peru, and performs 10 missions in his own country each year.”

Dr. Sarbak, who claims beach volleyball as one of his passions, was on the Dancing with Vero’s Stars team in 2013 and, while he enjoyed the moment, he says, “Now I am happily retired.”