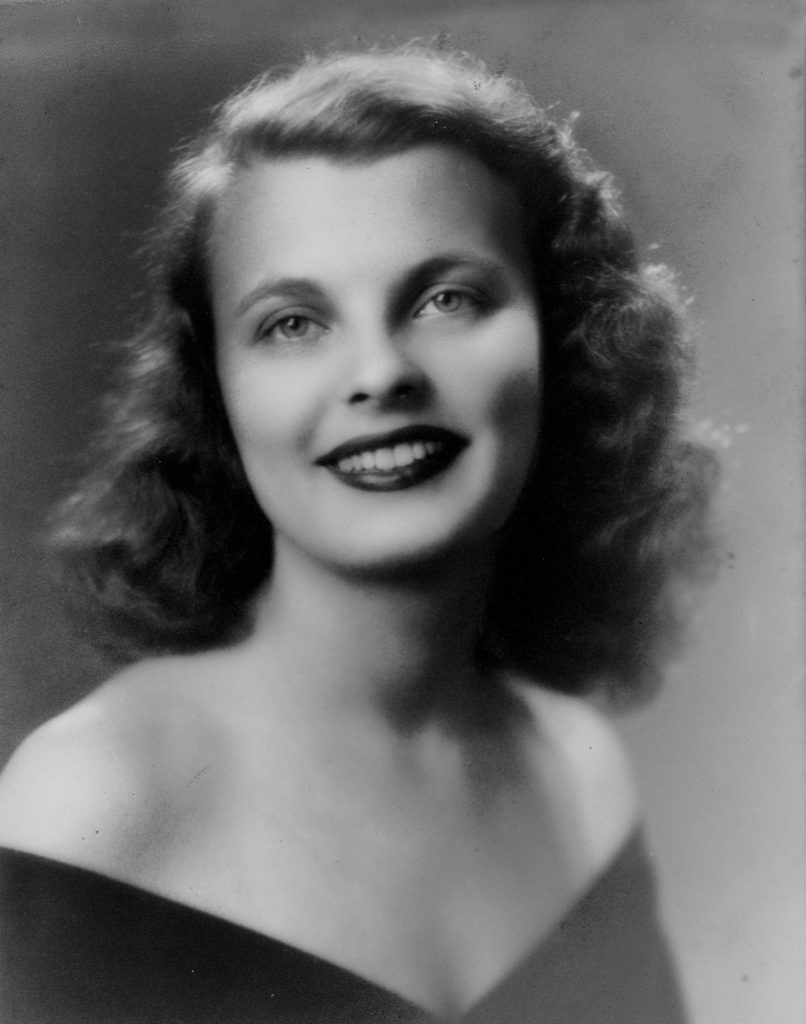 As we prepare on Wednesday to celebrate the life of Dorothy Snively “Dot Adam,’’ wife of late iconic rancher Bud Adams, we pay tribute to her pioneering spirit. Dot was a Cypress Gardens Belle from Winter Haven attending Florida State University when she met Bud, a student attending rival University of Florida. Bud called her “the best looking girl at FSU.’’ After they married in 1949, they made their home at Adams Ranch west of Fort Pierce, where Dot embraced the rugged lifestyle. Her closest neighbors were native Seminoles. Their 68-year union produced three sons, 14 grandchildren and 13 great-grandchildren. Bud died in 2017 at the age of 91 and Dot died May 4, also at the age of 91, after a 14-year battle with Alzheimer’s. The celebration of life for Dot is at 11:30 a.m. Wednesday, May 15, at Adams Ranch Headquarters, 26003 Orange Ave., Fort Pierce, 34945. 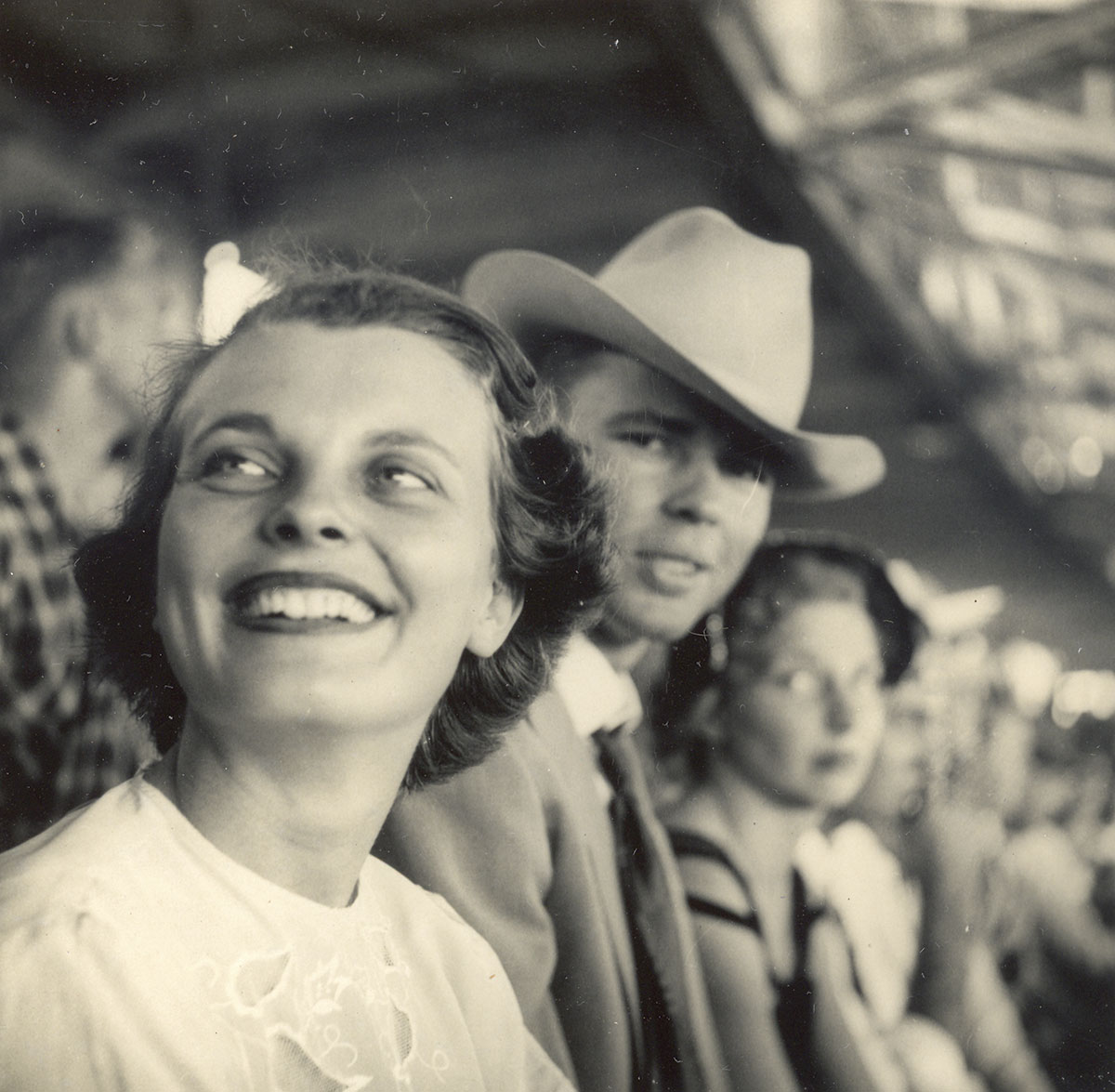 Bud and Dot at a football game around the time they started dating. 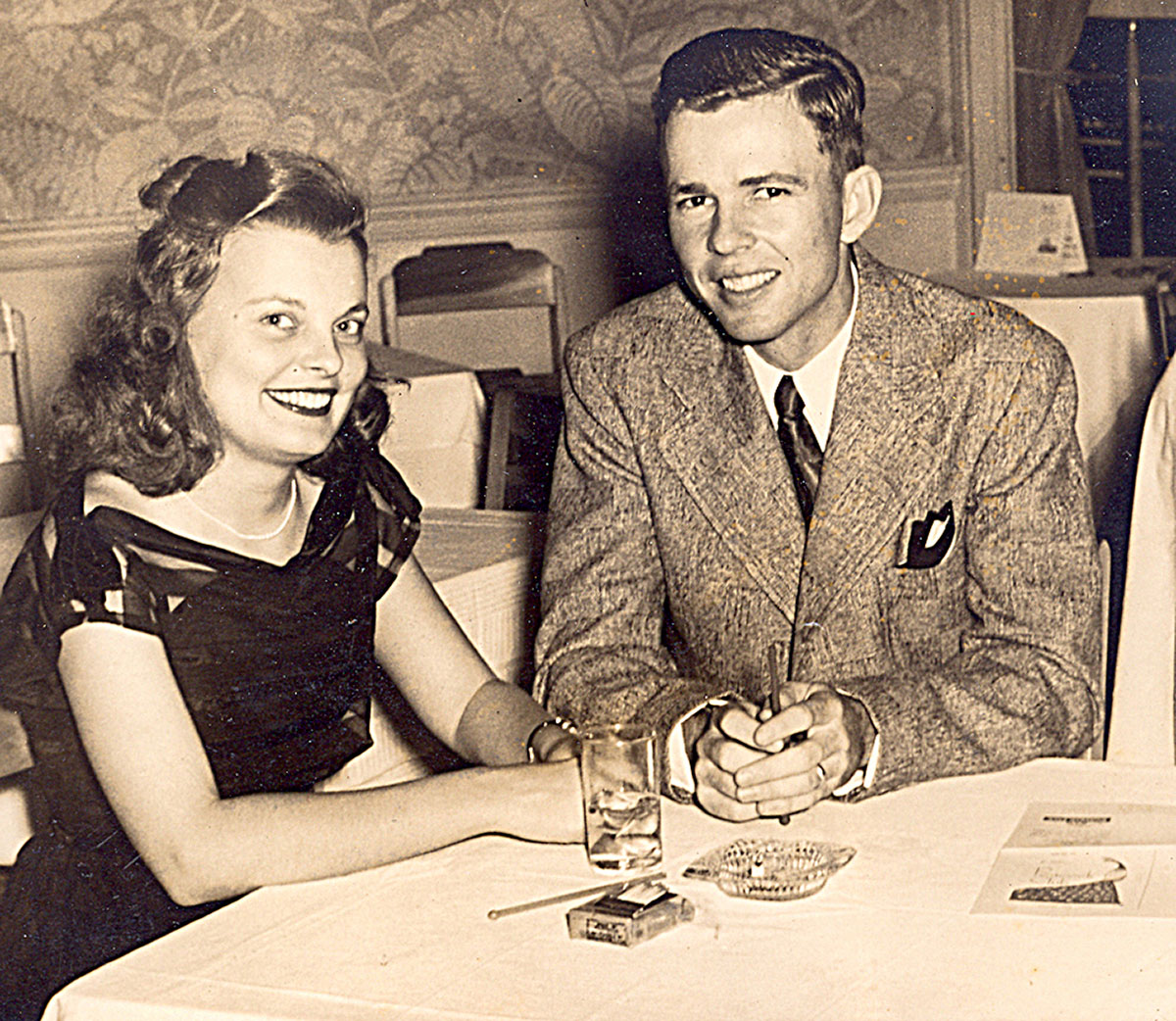 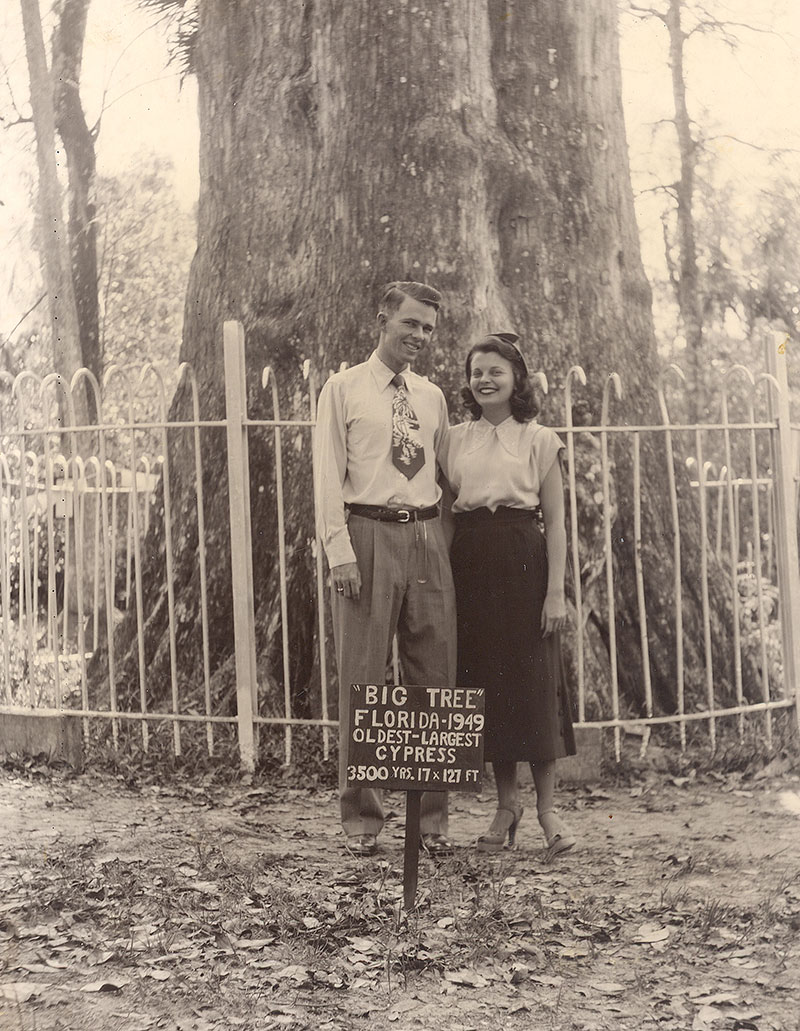 Honeymooners stop in Longwood to see the oldest cypress. 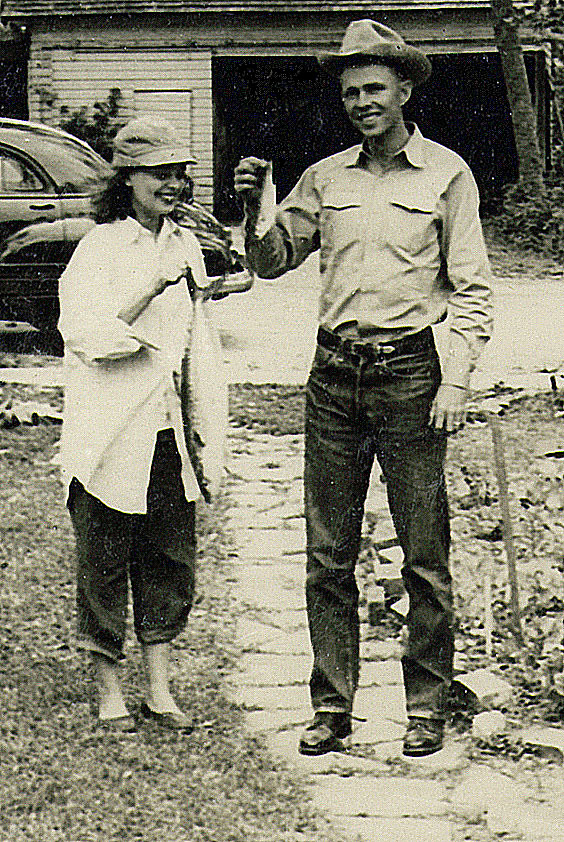 Dot and Bud show off their catches after fishing in the Indian River. 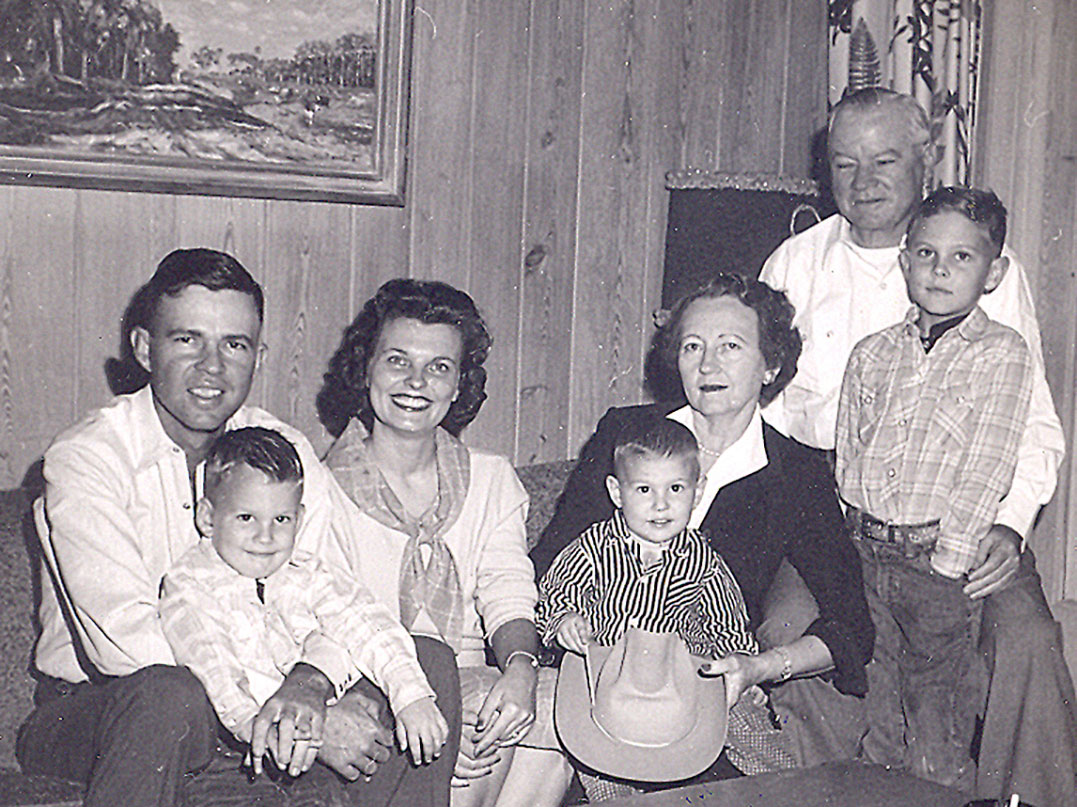 Bud and Dot with three sons and Bud’s parents, Judge and Carra Adams, sometime around 1960. 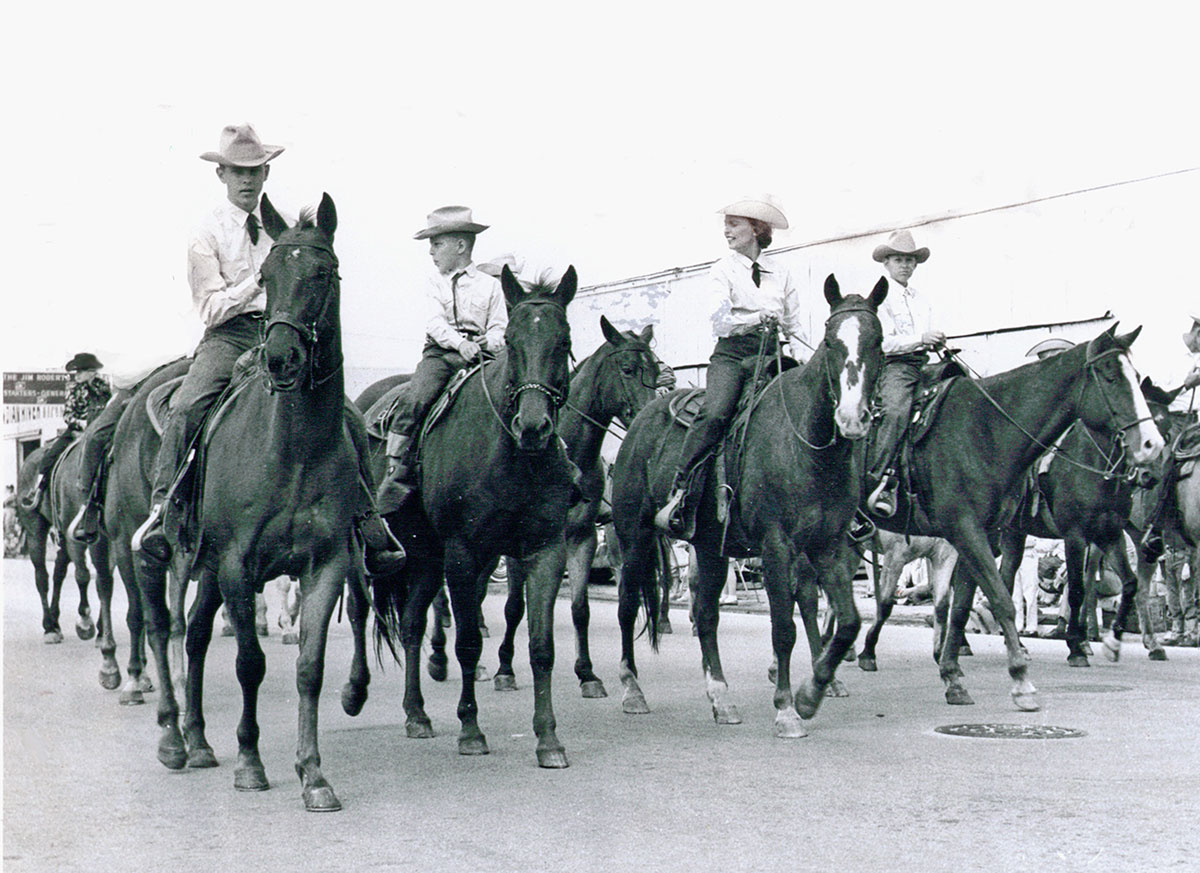 The Adams Ranch unit was always one of the most impressive in Fort Pierce’s annual Sandy Shoes Parade. From left are Lee, Robbie, Dot and Mike. The photo was taken in about 1967, the year Bud was riding with Charlie Red Beard’s unit. 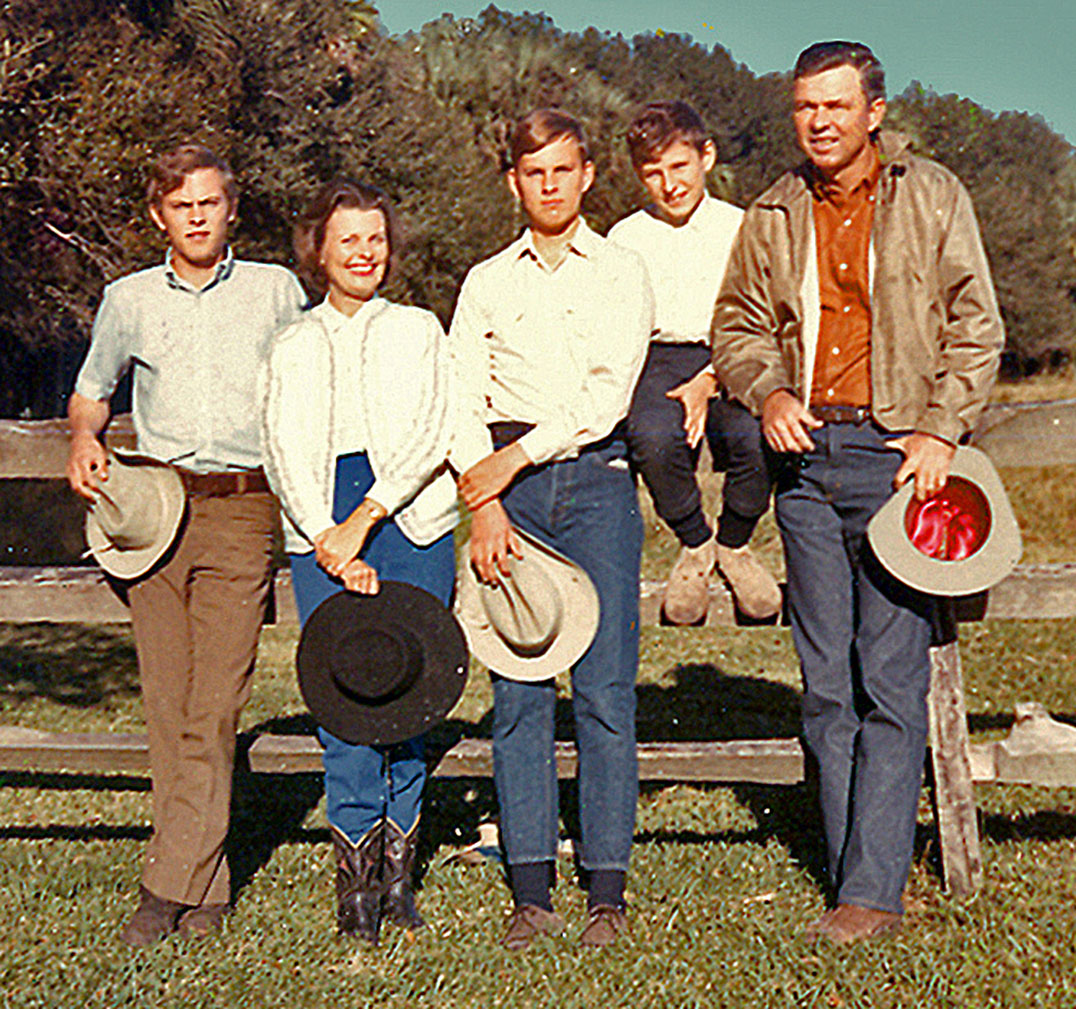 While Bud spent part of his childhood in Tallahassee as the son of a state Supreme Court justice, he and his wife, Dot, raised their sons on the ranch. Shown in this mid-1960s photo are Lee, Dot, Mike, Robbie and Bud. 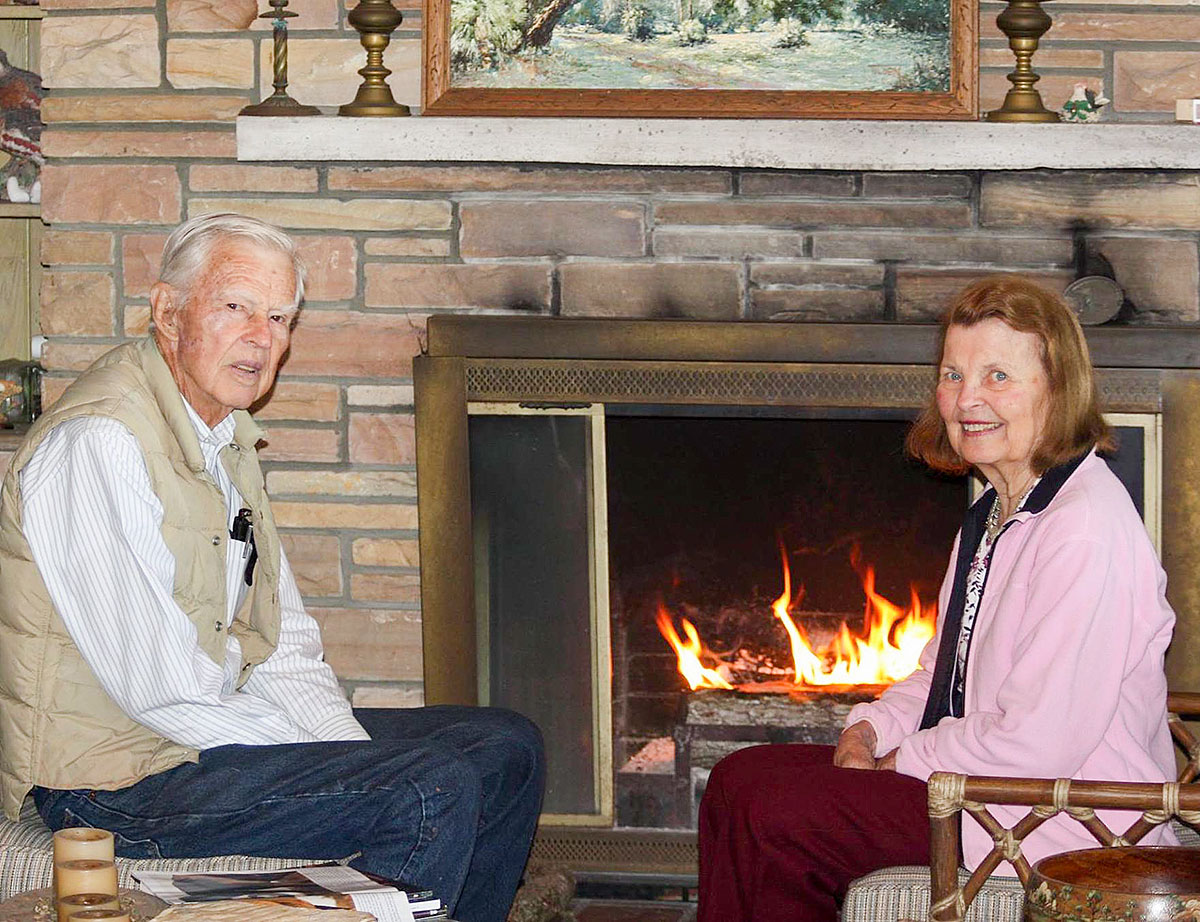 Bud had been a primary caregiver at home for Dot, who was diagnosed with Alzheimer’s 12 years ago. Their 68-year marriage produced three sons, 14 grandchildren and nine great-grandchildren. Dot survives him.