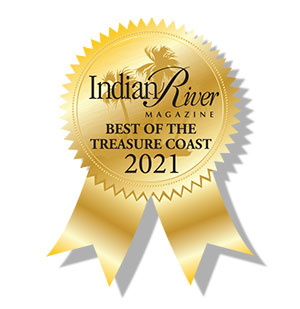 Best of the Treasure Coast 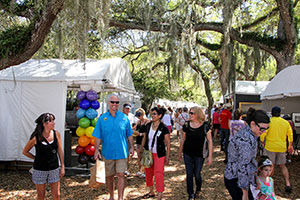 Reconnecting to our humanity

When COVID-19 made its way to Florida in March, we knew we were in for turbulent times. Many thought that the virus would be around for a few months before dissipating like seasonal flu.

Few people predicted a virulent second wave this fall that would spike numbers ever higher, exhausting front-line workers and fatiguing the public. The development of a vaccine has brought new hope that the end may be in sight. Besides sickness and loss of life, what else has coronavirus left us? 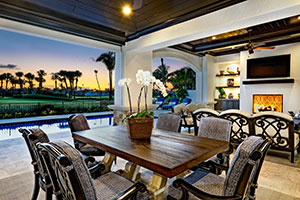 A team of four separate partners came together and fulfilled a mandate: create an elegant Sailfish Point residence with a touch of Texas flavor built in.

The project was a new construction home for Diana and Randy Hoover who were moving to Stuart from Houston. They were interested in a home structured for outdoor as much as indoor living. 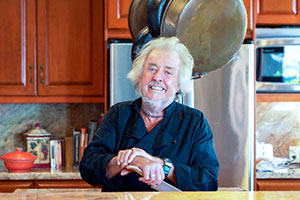 Taste of the Treasure Coast

The joy of cooking

As a food writer, I am regularly asked about restaurants, recipes and chefs. But the most oft-asked question has to be, “Whatever happened to Ian Greenwood?”

Chef extraordinaire and renowned owner of a dozen Florida restaurants, Greenwood raised the bar in dining excellence, drawing on flavors from around the globe for his inspiration. In 2010, he hung up his toque and headed to Mexico. 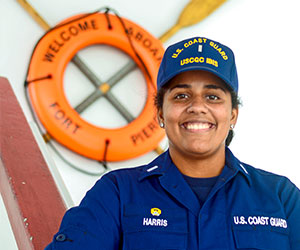 Most women in their early 20s are just figuring out what to do with their lives. But Lt. j.g. Karida Harris, 24, was recently promoted to commander of the USCGC Ibis stationed at the Fort Pierce Coast Guard Station establishing her as one of the youngest commanders and only the second African American woman to achieve such an honor.

“I knew from a very early age that I wanted to join the armed forces, but I wasn’t sure which one,” Harris explained. “I had the desire to do something that had nothing to do with money and everything to do with helping others. I considered the Navy, but when I learned about all the opportunities that the Coast Guard offered and the duties they performed, I knew it was for me. 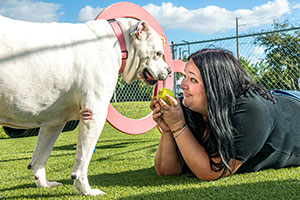 For Melissa McInturff, accepting the position of executive director for the Humane Society of St. Lucie County was a no-brainer. After all, for this animal-lover, it was an early realization of a lifelong dream.

“This was genuinely my retirement goal,” the 41-year-old said. “I was going to invest my money in a 401(k), retire at 50, and find a high-kill shelter out in the middle of nowhere and make it no-kill.” 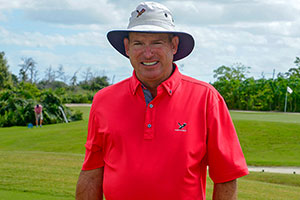 Arnold Palmer once said, “Golf is deceptively simple and endlessly complicated.” For professional golfer Joe Kern and his fishing buddy Bill Sedleckis, their friendship marks that equation perfectly and identifies a relationship that evolved from simple to complicated, with a truly endless quality.

In October, Kern was named PGA Senior Tour Treasure Coast Golfer of the Year, an indication that his game is on a level beyond that of mere mortal golfers. He is the director of instruction at the Jim Fazio-designed The Moorings at Hawks Nest in Vero Beach. 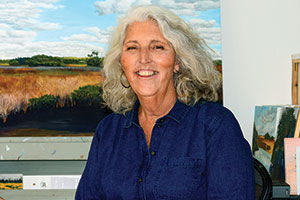 Cristina de la Vega paints landscapes that capture the stunning, stark beauty of nature. Whether it’s a picturesque scene of a high bluff overlooking the Indian River, a pasture dotted with scrub and palmetto trees under an endless sky, or a back river portrait of the St. Lucie snaking through lush green vegetation — each of her paintings arrests your attention and makes you feel as though you are there.

“I paint wild places — the natural world as untouched as I can find,” she says. “I want the viewer to feel as if they are in the landscape, a part of nature.” 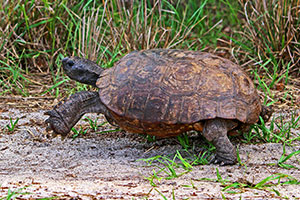 A gopher tortoise walks on sandy pine land and palmetto palms. This is their favorite habitat. It is considered a keystone species because it digs burrows that provide shelter for at least 360 other animal species, including diamondback rattlesnakes. Today, the greatest threat to the survival of the gopher tortoise is habitat destruction. Tortoises cannot live if they do not have undeveloped land with plenty of food and room to dig their burrows. Another less obvious threat that is related to development is land fragmentation. Gopher tortoises are herbivore scavengers. Their diet contains more than 300 species of plants. 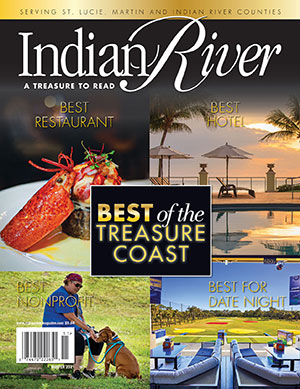